Jurassic Park was a lie!!!

Scientists created a computer simulation that shows T. rex dinos wouldn’t have been capable of moving faster than 12mph. The new research negates past proposals that the mighty beast could run fast and snap menacingly at SUVs and Jeff Goldblum.

“T. rex would’ve broken its tiny legs if it tried to run,” says TIME magazine. I say, STEVEN SPIELBERG, YOUR ANIMATRONIC DINOSAUR LIED RIGHT TO MY FACE! SCIENTISTS, YOU HAVE RUINED MY CHILDHOOD. I HOPE YOU’RE HAPPY WITH YOUR SCIENCE WHICH IS COLD COMFORT THE NEXT TIME I WATCH JURASSIC PARK A.K.A MADE OF LIES THE MOVIE. I DON’T CARE IF A LOT OF THE SCIENCE IN THAT FILM IS IFFY I CAN’T HEAR YOU OVER THE SOUND OF THIS CASUALLY STROLLING T. REX. 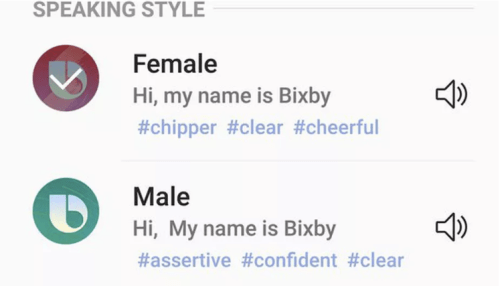