Things We Saw Today: There Are… Three Wonder Woman Costumes in the New Show? | The Mary Sue

Things We Saw Today: There Are… Three Wonder Woman Costumes in the New Show? 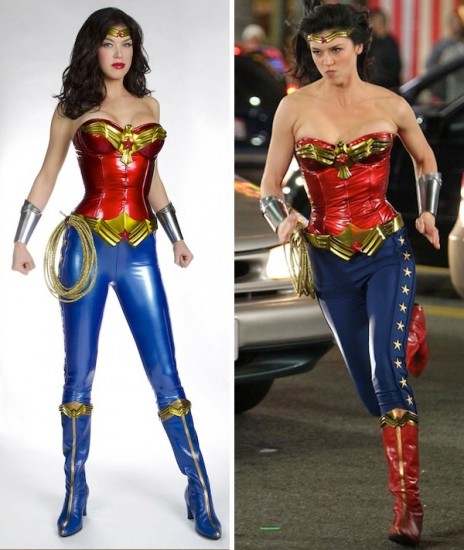 So, according to the president of NBC, all of the so far shown Wonder Woman costumes are used in the show. Including on that we haven’t seen yet that’s based on the Lynda Carter one. So, okay. For the record, NBC, the reason why there was an outcry isn’t because you changed her costume from the original. It’s because you changed the costume and it was still ridiculous. …at DC Women Kicking Ass.

Rashomon: In the aftermath of the death of Jedi Knight Obi-Wan Kenobi at the hands of Sith Lord Darth Vader, we see differing interpretations of the event from Vader, Kenobi, Leia, and finally the droid duo of C-3P0 and R2-D2. In the end, though we see many versions of the final battle between the two, the truth remains elusive and unknowable.

Star Wars, if it was inspired by Kurosawa movies other than The Hidden Fortress, at Mightygodking.

Some high rez pics of the Green Lantern costume to enjoy, at Spinoff Online. 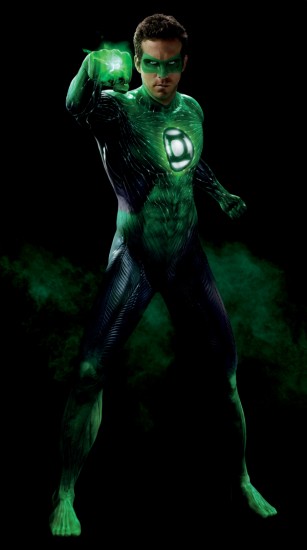 A thing we can’t even talk about or look at or think about and now we’re going to sit in the corner for a while crying, at EPICponyz. 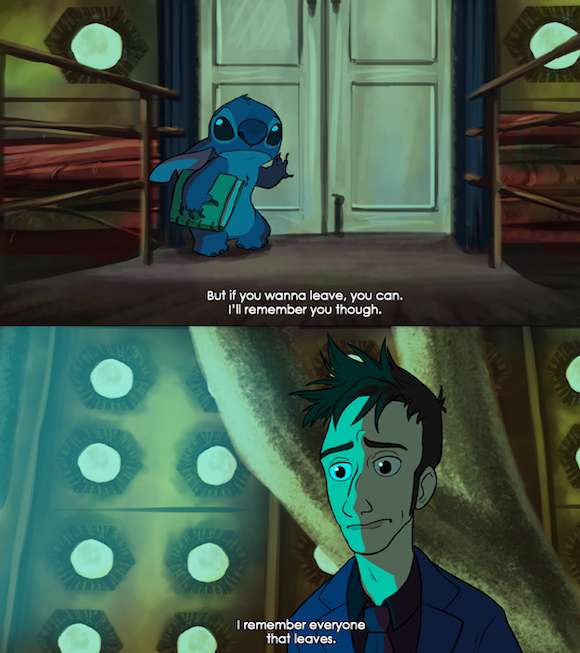 What it looked like to orbit the Earth for the first time, at Wired.

Today, Equal Pay Day, marks the wage gap: the fact that full-time women workers earn 77 percent of what full-time male workers do. One major reason is job segregation by sex. Jobs themselves are gendered, such that women have a tendency to enter feminized occupations and men have a tendency to enter masculinized occupations. How severe is job segregation by sex? In 2010, the Institute for Women’s Policy Research reported that about about 4 in 10 women work in jobs that are 75 percent female; the reverse is true for men. 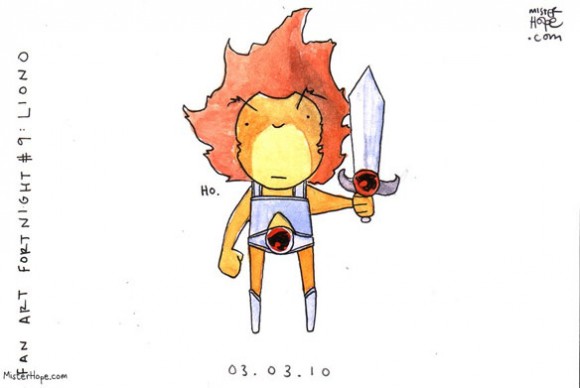