Things We Saw Today: The Women Are Too Hard To Animate Game Jam

Created by Maja Celine Maher of Noor Studios and inspired by the recent controversy surrounding Ubisoft’s Assassin’s Creed IV, this game jam has only one rule: your lead character has to be female. You’ve got four days to submit your game to the Jam on their itch.io website, so hurry! 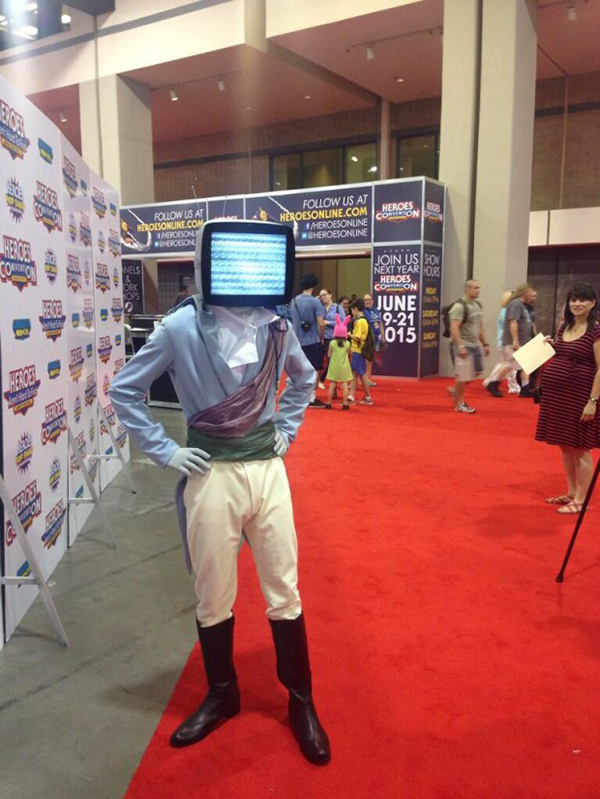 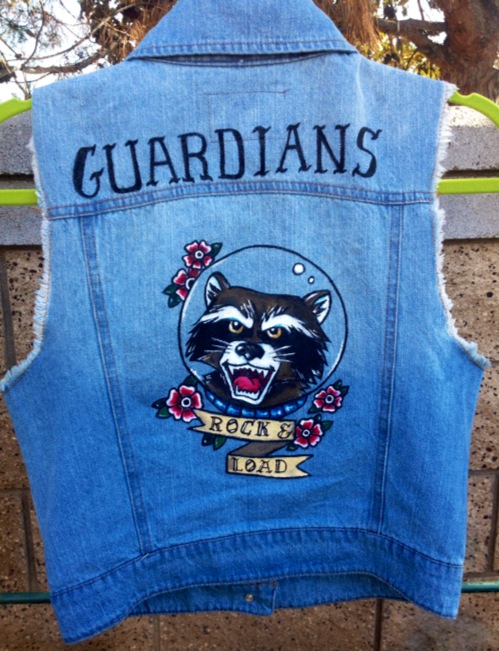 Over on Tumblr, user badgirlshenanigans has made a Rocket Racoon-themed denim vest for Gaurdians of the Galaxy. We are eternally jealous.