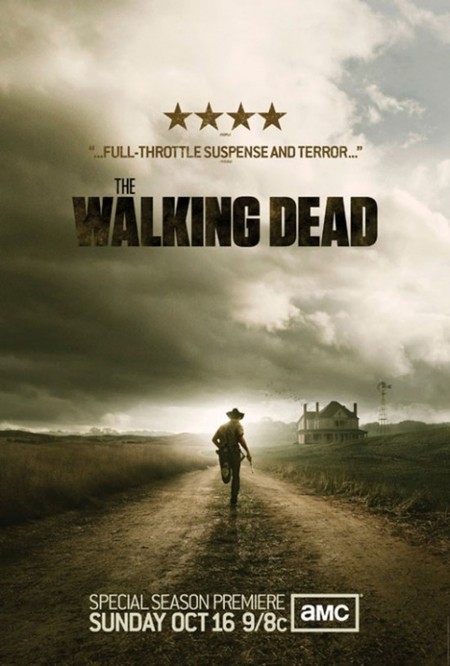 These, I NEED these. …for, uh, strategic tooth-pic-popsicle-making purposes… (via Comics Alliance)

I was pretty excited about Batgirl making an appearance in the new, Oracle-less Birds of Prey #4, until I found out that DC put the whole thing together without Gail Simone, the writer who has crafted the character’s New 52 identity. (Which possibly explains why she’s wearing a mis-colored costume?) Newsarama notes that this flies significantly in the face of Dan Didio’s statements on how the New 52 represents creators taking greator “ownership” over the characters that DC is letting them write.