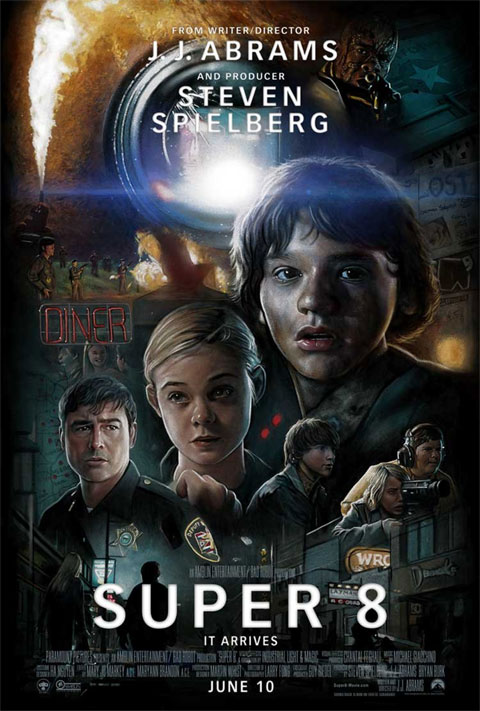 Drew Struzan, the guy behind the posters for pretty much everything you love, lends his talent and style to Super 8. (The Hollywood Reporter.)

Susan Schorn brings the Royal Wedding, the Ultimate Fighting Championship, and little girls in tutus together in a meditation on gender norms and expression on McSweeney’s.

The very same weekend that Kate and Will got hitched, I found myself 1) watching the Ultimate Fighting Championship title match on pay-per-view at a Bikinis Bar and Grill, and then 2) holding a target and teaching a bunch of six-year-old girls, wearing princess dresses and tiaras, how to “kick like Lucy Liu.”

These sticky notes would in no way make me more productive. (CubicleBot.) 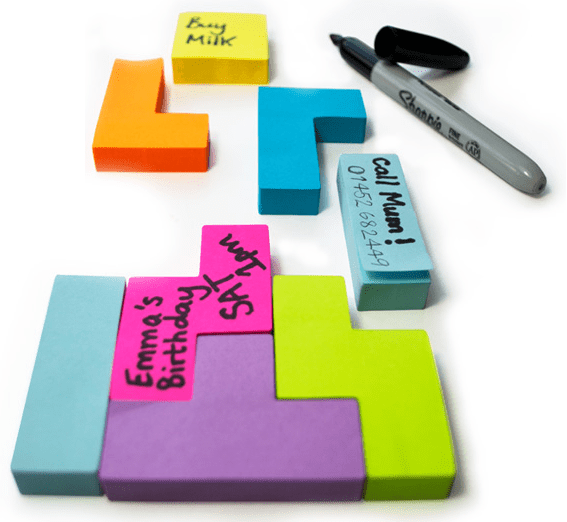 Fans looking for a way to support the character of Oracle can write a letter, as urged and organized by fuckyeahbatgirls and Georgethecat. And if you’ve got art, submit it to tumblr’s Oracle Create-a-Thon.

And speaking of female characters in comics… (Megan Rosalarian Gedris.) 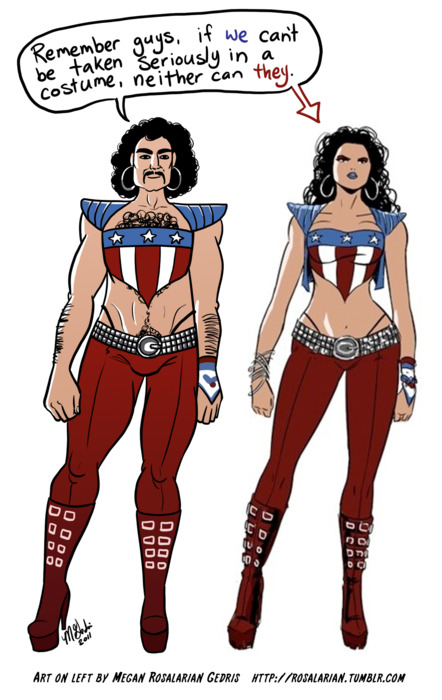 According to AfterElton and their exclusive preview of Archie Comics’ Kevin Keller miniseries, it does a fantastic job of “creating a wholly out gay character within the safe, idealized, age-appropriate world of Riverdale.” It also has barfing. More pages at AfterElton. 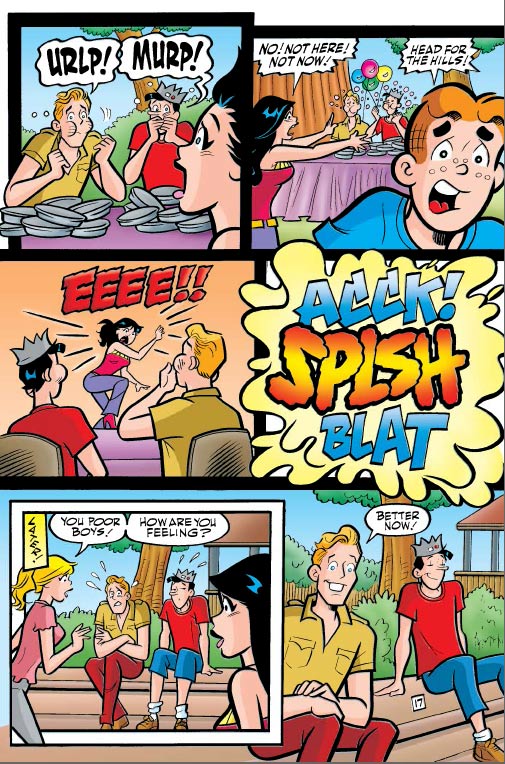