Things We Saw Today: The Rock at Splash Mountain | The Mary Sue

Things We Saw Today: The Rock is Having a Blast at Splash Mountain 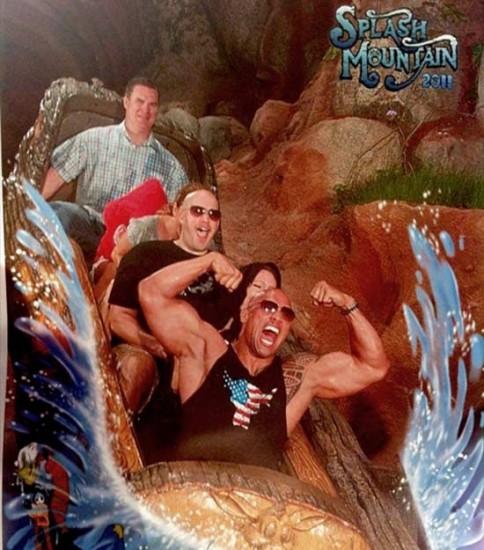 We choose to believe this is real and not Photoshopped. Do not ruin this for us. (At Buzzfeed)

This Afghan girl took part in a skateboarding competition on annual Go Skateboarding Day. She looks like someone we’d want to hang out with. (At I Heart Chaos) 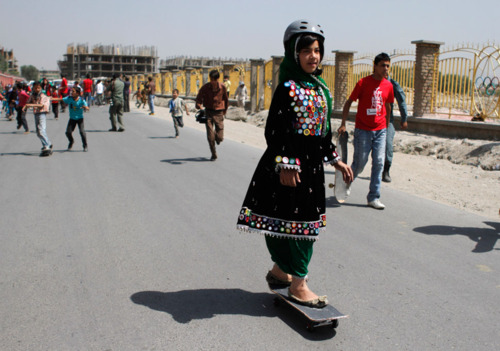 Are Mutant Babies the next Muppet Babies? (At George the Cat) 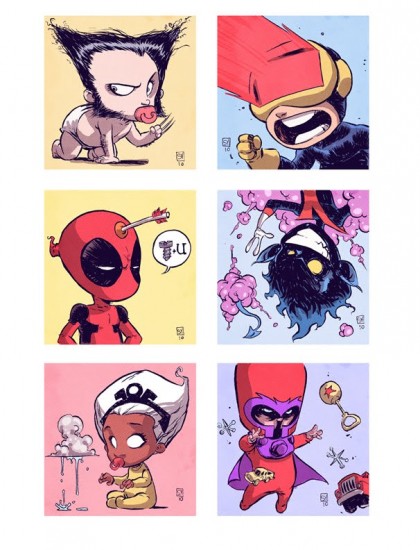 The first draft of the upcoming Pee Wee Herman movie is done, to be produced by Judd Apatow. Today’s secret word is “GIDDY.” (At Split Sider)

Mickey Mouse assures children that X-Rays won’t fry your brain, contrary to his cartoons. (At Neatorama) 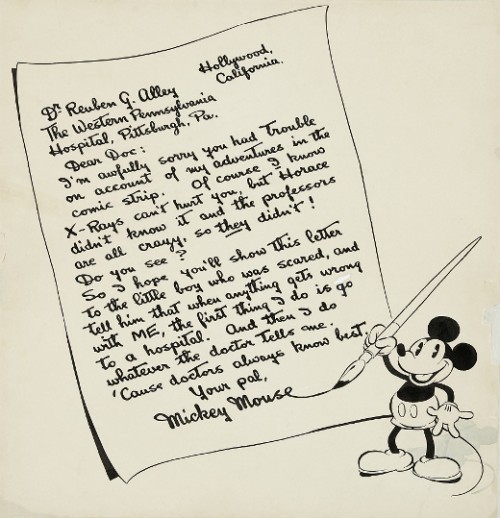 Do you want to buy a gun-shaped makeup container for over 10 grand? No? At least they look cool? (At Geekologie) 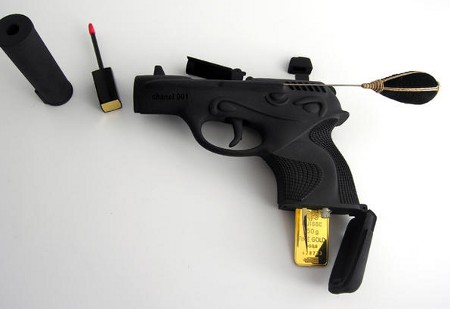 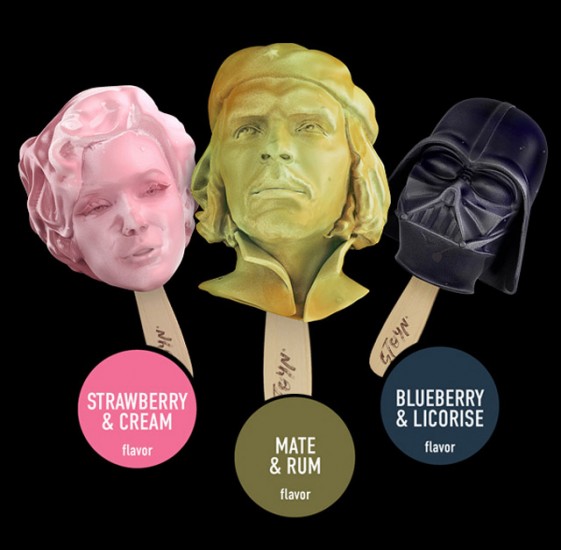 But which would taste better, Vader or Marilyn?