Things We Saw Today: The Animatronic Dinosaur I Wish I’d Had as a Kid 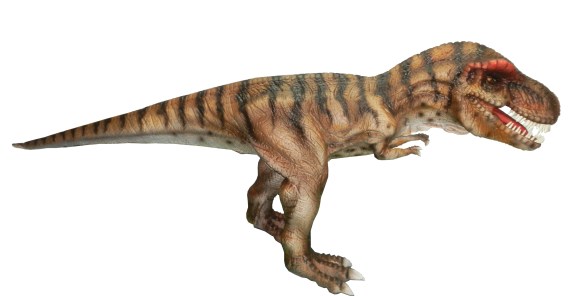 Made by Scottish toy company H. Grossman Ltd, this “moving, breathing Megasaur” is approximately 20 feet long and has a moving head, eyes, arms, legs, and mouth. Did I say I wanted it as a kid? I mean I want it now. (via Gizmodo) 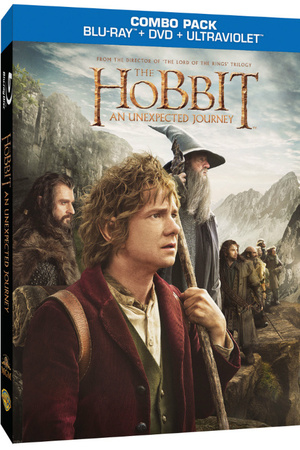 This is what the (non-extended) Blu-ray/DVD version of The Hobbit: An Unexpected Journey, out March 19th, will look like. Reports Digital Spy, each copy “will come with a code allowing fans to view an exclusive first look at upcoming sequel The Hobbit: The Desolation of Smaug, hosted live by Peter Jackson on March 24.” 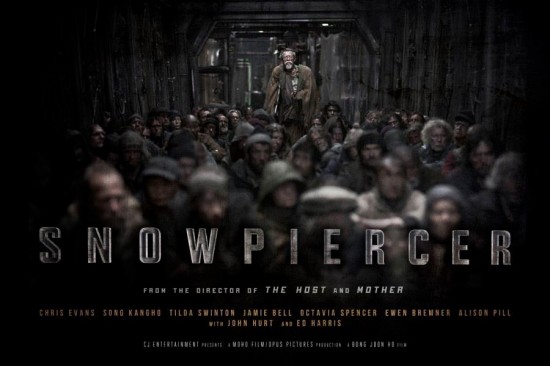 “Early this morning we received alerts that our 3rd party hosted corporate website (netseer.com) was hacked and infected with malware. Consequently, Google added our domain to the list of malware affected websites and Chrome and some other browsers started blocking any sites that had ‘netseer.com’ code.