Will Paul Giamatti Be A Secondary Villain For The Amazing Spider-Man 2? 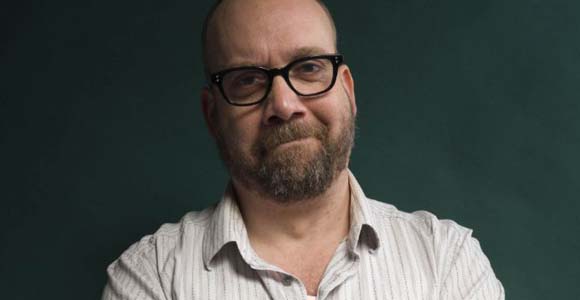 Paul Giamatti has played villains before but if talks for him joining The Amazing Spider-Man sequel go through, he could find himself connecting with his animal instincts.

Looks like Peter Parker is going to have a tough time of it in The Amazing Spider-Man 2. Actor Jamie Foxx has already been confirmed as the villainous Electro in the sequel but he might be getting some help thanks to Rhino.

Yes, I said Rhino. His real name is Aleksei Mikhailovich Sytsevich and he’s basically a hired thug who’s advantage is a super strong polymer bonded to his skin allowing him strength and speed. And yes, his costume makes him look like a Rhinoceros with a human face. He’s been a long-time villain for both Spider-Man and The Hulk but was able to rehabilitate himself later on and help Spider-Man.

As it turns out, Giamatti is a huge fan of the character and spoke about him a few times last year.

“I thought Rhino was the greatest thing when I was a little kid,” he told Collider. “It was a guy who was basically in this rhinoceros outfit, and I always thought, ‘Why don’t they have The Rhino in one of their movies.’ But maybe The Rhino wasn’t that big of a deal for anybody but me. … If they ever go with The Rhino, I would be ready and waiting.”