Things We Saw Today: That Miss Johnson is Great With The Force | The Mary Sue

Things We Saw Today: That Miss Johnson is Great With The Force 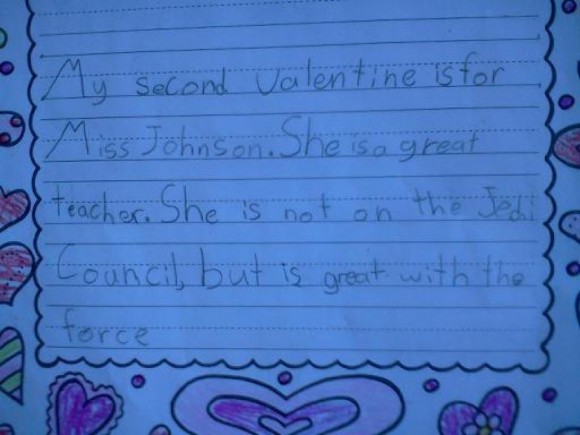 Black Milk, makers of the C-3PO and R2-D2 bathing suits, have put out this “Galaxy Rainbow” dress, and while I’m pretty sure it actually depicts a nebula, I’m also pretty sure it’s still pretty pretty. (Fashionably Geek) 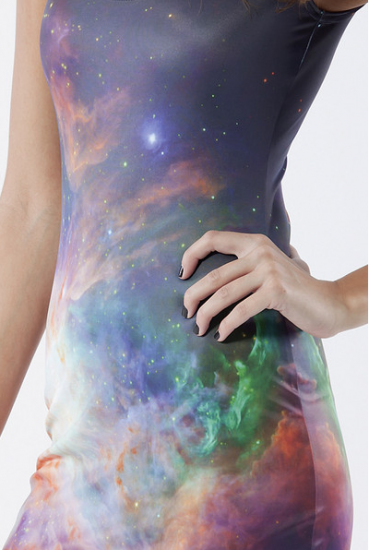 BBC? I have a merchandizing opportunity for you, based on this t-shirt. (Geeks of Doom) 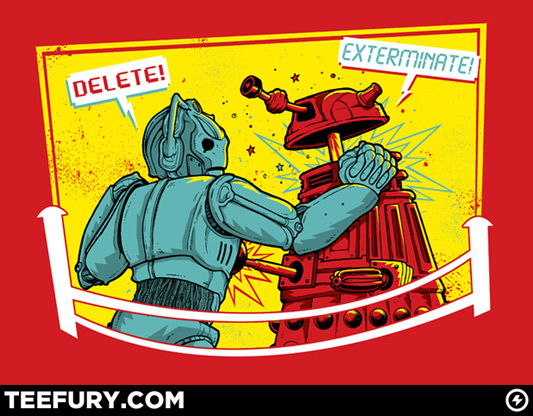 It  might be a little late for Valentines planning at this point, but we present this crafted lego heart nonetheless. (Make)