Everything's Awful, so Here's Lin-Manuel Miranda to Save Us | The Mary Sue

Things We Saw Today: Everything Is Awful, so Here’s Lin-Manuel Miranda to Save the Day 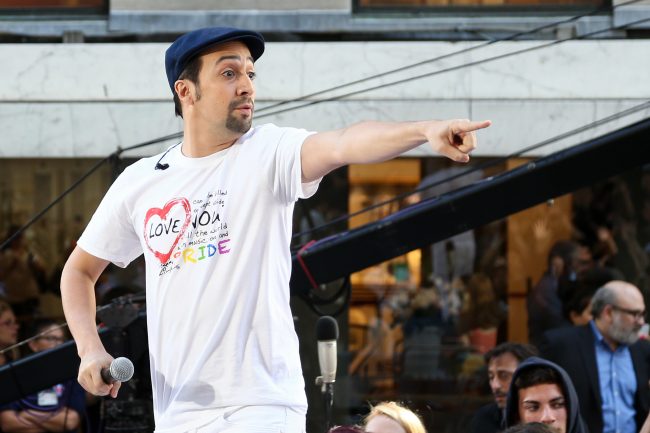 Hamilton‘s Lin-Manuel Miranda always has a buoyant social media presence. Recently he’s been at the vanguard of calling attention to Puerto Rico (and raising funds), as well as criticizing Trump’s response to the mounting humanitarian disaster there. Today, an extremely difficult day by many measures in America, Lin has been a great source of reassurance and self-care.

Lin ranged from soothing and inspiring —

You cannot let all the world’s tragedies into your heart.
You’ll drown.
But the ones you do let in should count. Let them manifest action.

— to boosting others’ voices —

— to offering a chance for some escape into happier media for a time.

If you need to hear a pre-Hurricane, pre-today, tipsy LMM hold forth on Hamilton for an hour. A break if you need it. It’ll be there. https://t.co/UxJiQbXdOe

What did we do to deserve Lin-Manuel Miranda?

So, uh, how was your day, friends?