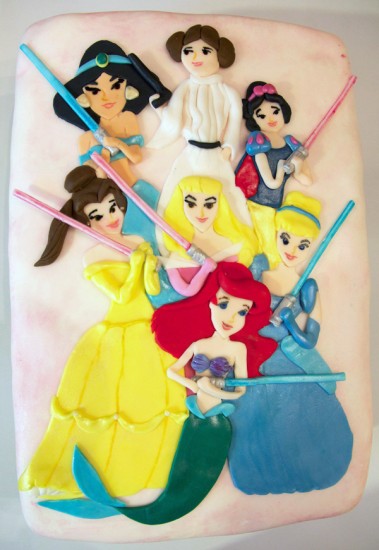 One of the coolest dads ever, Anthony Herrera, is at it again. You might recall that last we heard from him, Mr. Herrera had Photoshopped Ewoks into some family pictures taken at Sequoia National Park because his daughter is a huge Star Wars fan. It also happens that she is a fan of the Disney princesses. Well now, he’s combined the best of both of her worlds by having this cake created for her birthday by family friend Trisha Patterson. Thanks for the tip, Anthony! (via Anthony Herrera Designs)

Kevin Wada and Max Wittert worked on this collection of couture-style X-men characters. They are just as sleek and cool as you’d expect. Pictured below is Dark Phoenix. (via Reddit) 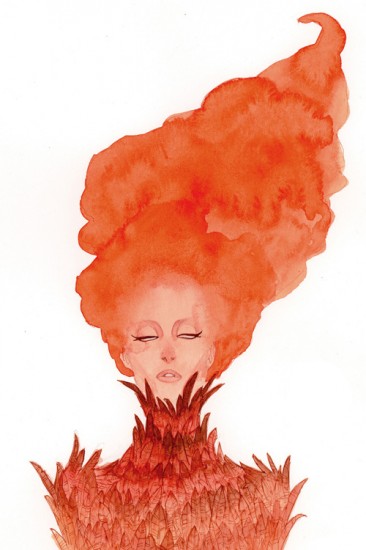 If you’ve been wondering what could have become of all the characters in Nickelodeon‘s Hey Arnold!, Vondell Swain has a few ideas. Like the obvious goth phase that Helga probably (definitely) went through before ultimately turning to yoga. (via BuzzFeed) 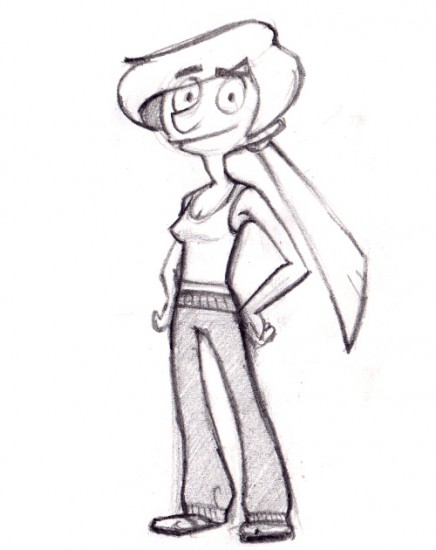 For your consideration: Is Miss Bianca from Disney’s The Rescuers being seriously overlooked as a Disney princess? (via Overthinking It) 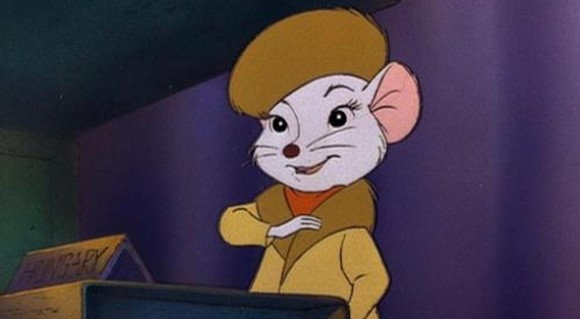 Galactus probably got a rock. (via MTV Geek on Tumblr) 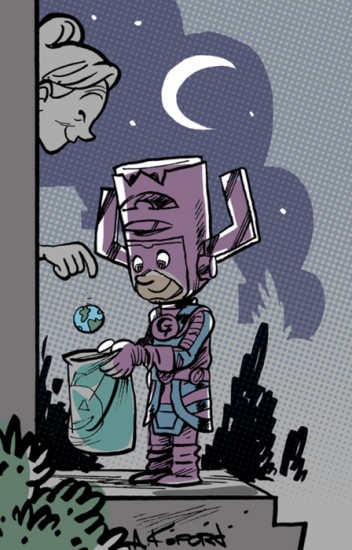 This might be the most ultimate geek tattoo that ever geeked. (via Global Geek News) 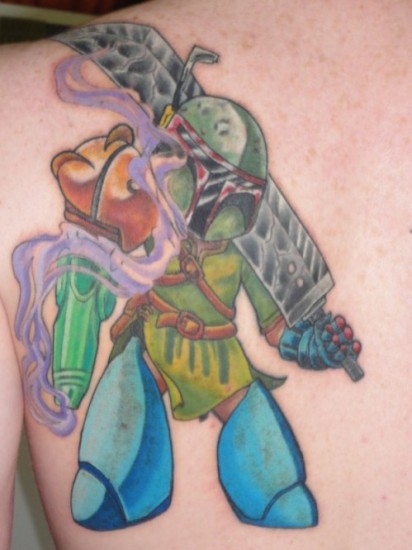 Here is one the more confusing Harrison Ford movie-themed t-shirts you’ll see today, even with the answer key on the right-hand side. (via Fashionably Geek) 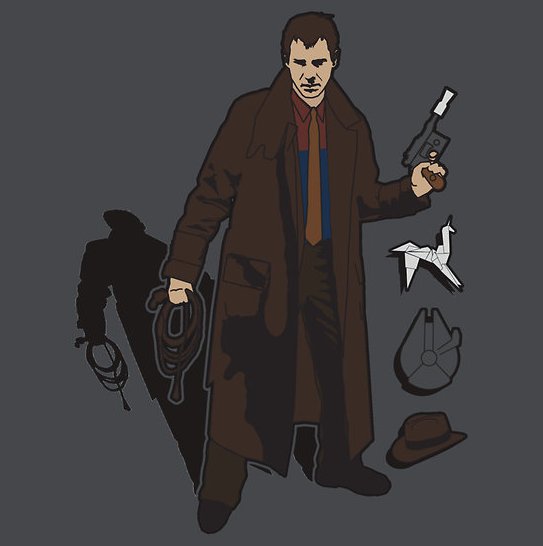 And here is a vintage video on how to find the perfect pair of snazzy glasses. And I’d really like for them to start making glasses like this again, specifically with the vine details on the earpieces PLZ PLZ PLZ. (via Jezebel)