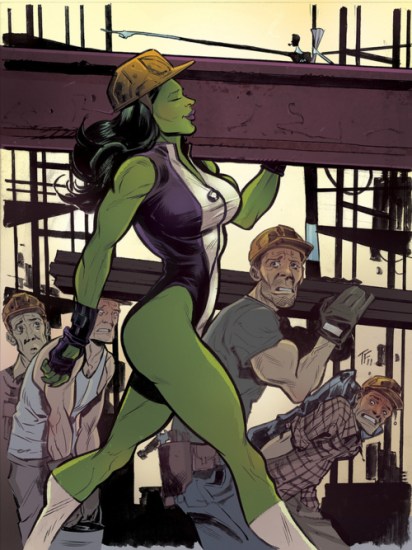 Today, let’s celebrate all the powerful women who can pick it up, put it down, and keep it all together. (At DC Women Kicking Ass)

Since it wouldn’t be Mother’s Day without some mention of reproductive organs, here is an adorable plush ovary. (At Neatorama) 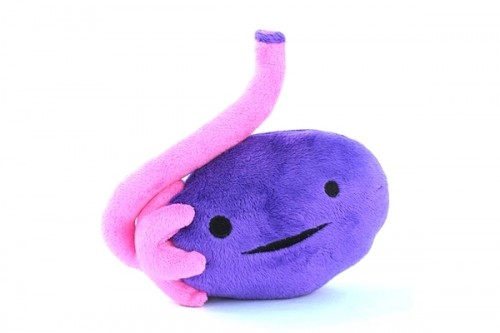 After the little gush of pride I felt at seeing my mom’s tiny, grainy headshot next to her name, I’d spend a delighted ten minutes giggling over her latest piece. I didn’t even care that more often than not, I was the butt of her jokes. My mom had written that! My mom! Other moms just did laundry and made peanut butter sandwiches. My mom made sandwiches and then wrote 750 words making fun of my refusal to eat anything but JIF brand peanut butter, and the News-Gazette, the most important paper in the world, printed it every week. She was the Mom Of Record …

I’m a good writer because I watched my mom take all the frustrating, scary, vomitous stuff we did to her and turn it into something that could make the whole town laugh. I’m funny because she taught me to be.

The whole thing is one of the most touching and honest tributes to a mother anywhere. Definitely recommended. (At Splitsider) 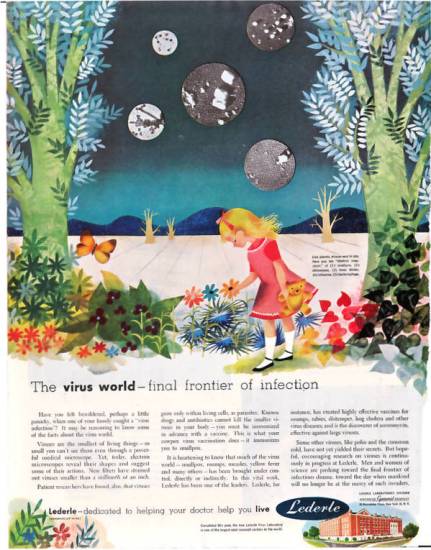 Following the news about the Tomb Raider movie reboot, Jezebel’s Dodai Stewart shares her thoughts on what makes a successful female action hero.

First of all, it would be great if she could exist in the here and now. Today’s world. Not the future, or some kind of Underworld, or a mythical town in California set upon by vampires. Usually women are allowed to be heroes in those scenarios because, duh, it’s not real. It’s fine for a woman to be strong and know how to shoot to kill if werewolves or aliens are involved. She might even do it in her underwear, like Ripley.

Offered without comment: Triple Double Oreos. (At The Daily What) 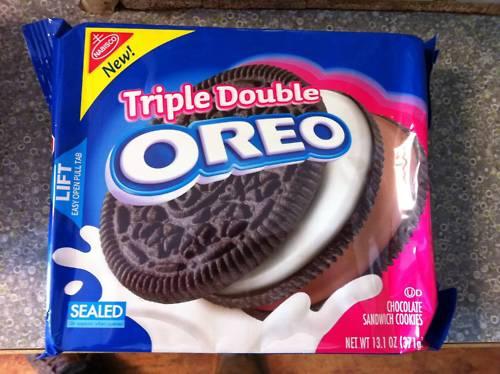 And, finally, Queen Elizabeth has discovered the Internet and immediately wishes she hadn’t. (At I Heart Chaos) 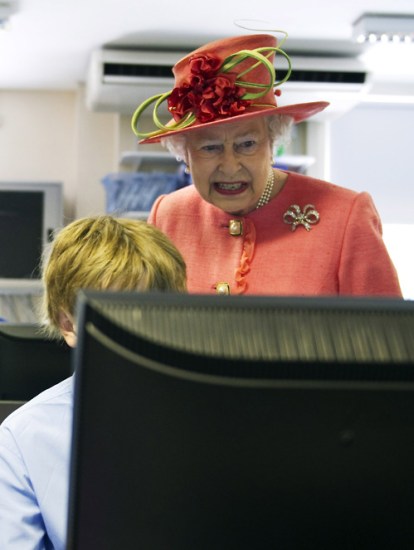