Things We Saw Today: The Daily Goings-On At S.H.I.E.L.D. 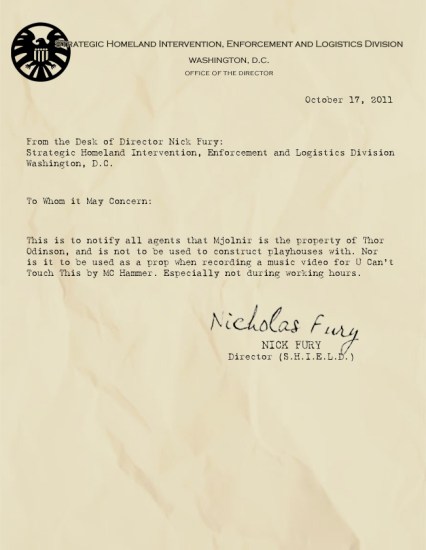 Also, Mr. Fury would like everyone to know that the bagels in the conference room are for the Justice League. More memos from Fury at … Memos From Fury.

When Harry Potter met Ash — Today only at Tee Fury, you can get this as a t-shirt for $10. (via Fashionably Geek) Hmmm, someone in this Tor piece about Doctor Who cosplay at New York Comic Con looks mighty familiar. Someone playing a female version of the 8th Doctor … Yes, indeed: That red-haired, green-cloaked Lady Eighth is our very own Jill Pantozzi! 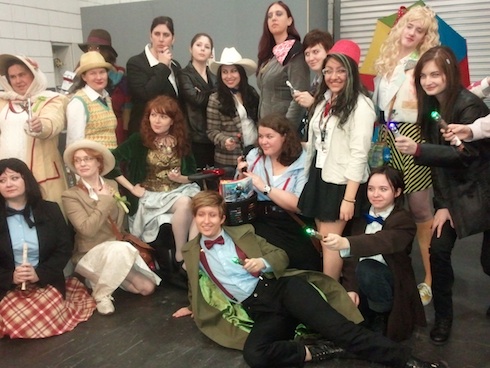 Here are 12 vampires. Can you identify all of them? (via Blastr)

We don’t have anything to add to Sara Lima’s article on why Batman would make a terrible boyfriend, other than one of the other things that can happen to you if the Caped Crusader falls in love with you is that he will manipulate you into becoming a vigilante in order to keep you from becoming romantically involved with him and then let you rot in jail on false charges of murdering his ex-girlfriend, who he purposefully alienated months earlier because he realized that was falling in love with her. (via Comic Vine) 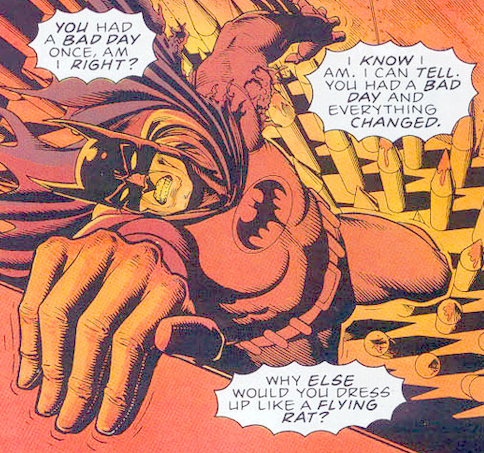 The Fighting Falcons are a junior league hockey team in Port Huron, Michigan. They are also nerds. Glorious, wonderful nerds who had these Star Wars jerseys made up for the whole team. Because, get it? Fighting Millennium Falcons? Best hockey team ever. (via Sportsgrid) 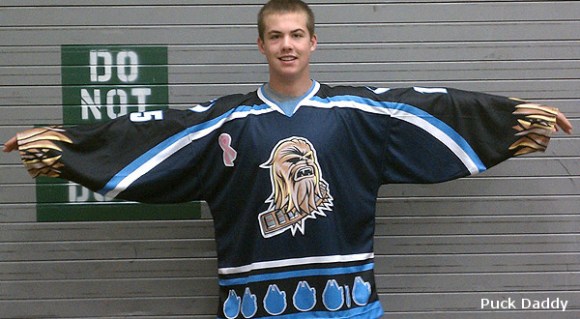