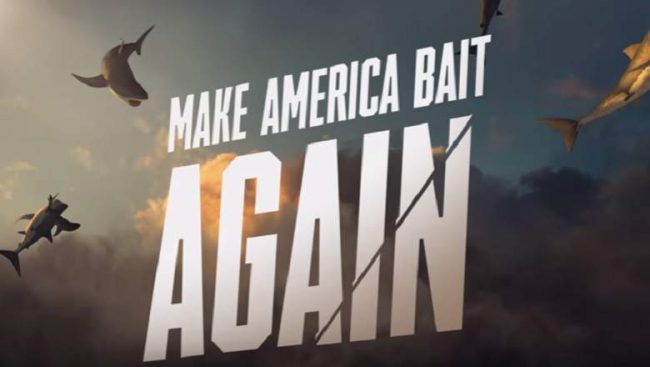 We will be beholden to future generations to explain why there was a Sharknado 1-4, but tonight, put your feet up and treat yourself to some additional sharks flying through the air to chomp people whole.

The Sharknado marketing team over at SYFY has gone sharks-to-the-wall and as such it’s impossible to be on Twitter today without seeing stuff like this go by:

Gear up for #Sharknado5 this Sunday, by watching all the Nados starting at 12/11A on @SYFY. Careful what you tweet, it might end up on TV! pic.twitter.com/BaDcPMhrbS

For every one cameo there are two blood thirsty sharks.

Who are you most excited to see in #Sharknado5 Sunday? pic.twitter.com/H2edcfgAip

Which cartilaginous fish did you spot out in the atmosphere today, my friends?