Things We Saw Today: Mark Hamill With His Old Friend the Rancor 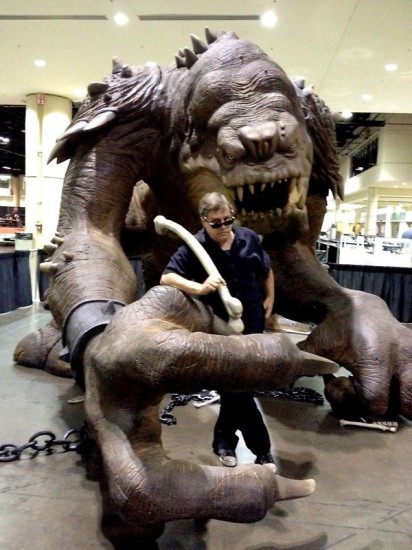 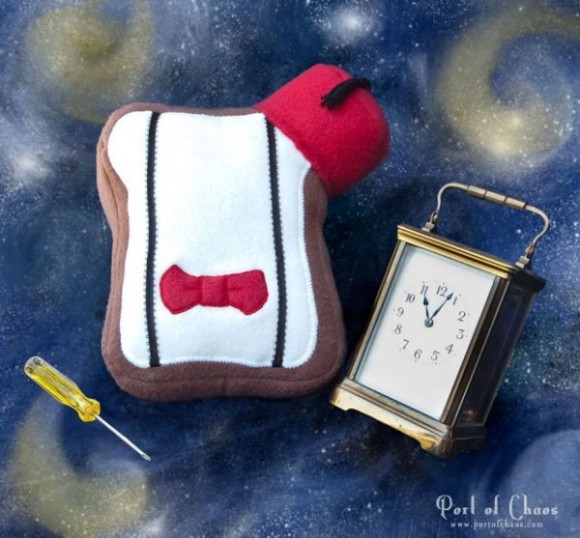 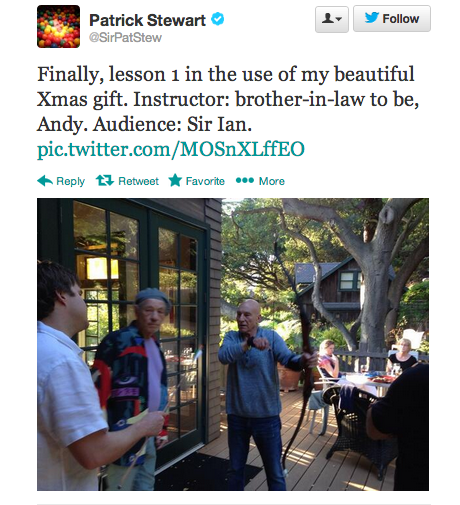