Things We Saw Today: Luggage Labels for All the Places You’ve Been in Games 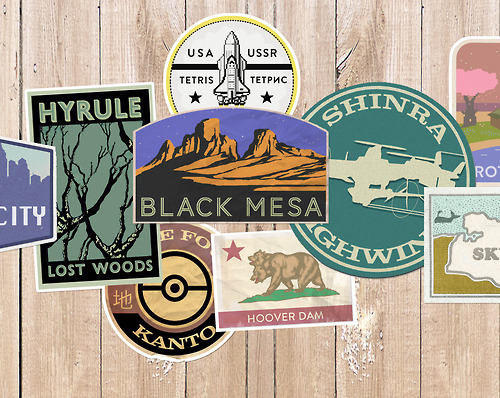 Can I slap on of these on my backpack right next to the “I Believe in Harvey Dent” button that gets me all kinds of awkward questions this time of year? (Nerd Approved)

Italian representative to the European Parliment Licia Ronzulli caused a bit of a stir when she brought her newborn to work with her in 2010. Seems like little Vittoria seems to be trying hard to fit in, though. (OffBeat Mama) 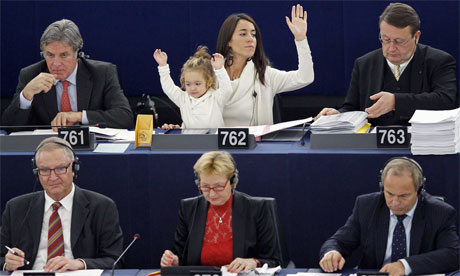 This Etsy seller offers Han and Leia couples’ mugs with “I love you” and “I know” on the back of them. The listing doesn’t specify, but I’d hazard a guess that they’d would be amenable to swapping up the sayings with the silhouettes. You know, so you can have your set inspired by Empire and your set inspired by Jedi. 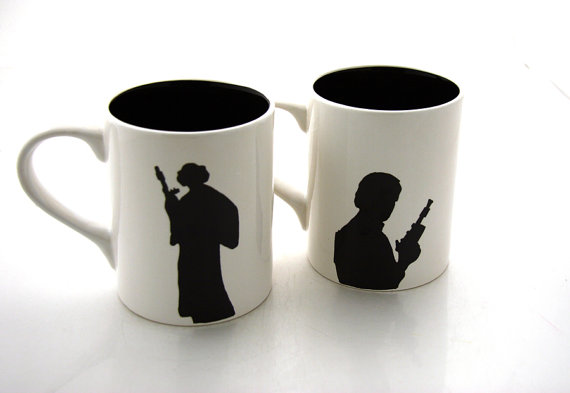