Here's Josh Brolin as Cable in Deadpool 2 | The Mary Sue

Things We Saw Today: Here’s the First Reveal of Josh Brolin as Cable in Deadpool 2 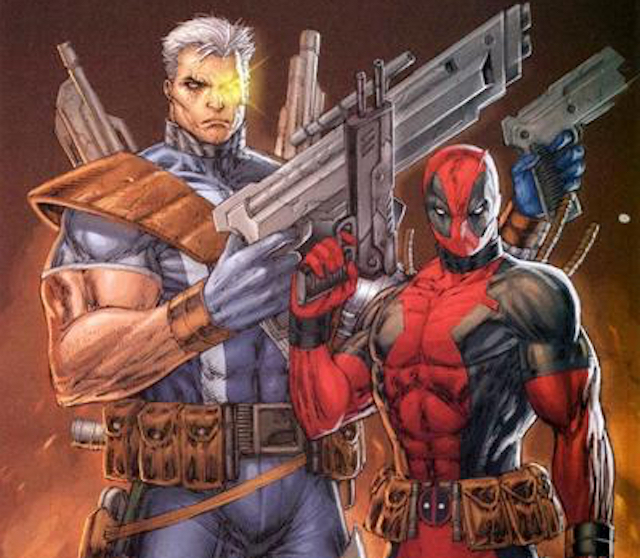 Deadpool 2 star Ryan Reynolds continues his newfound tradition of Tweeting out first looks at the upcoming movie’s cast. We gotta say, Josh Brolin seems to be rocking it.

We all have that one, grumpy, heavily armed Uncle from the future. #PremiumCABLE #JoshBrolin pic.twitter.com/JV3yBIIPQH

While Reynolds gave us a teasing shot—complete with snarky hashtag #PremiumCABLE—Deadpool creator Rob Liefeld jumped in on the fun and helped settle speculation about whether Brolin’s Cable would be sporting Liefeld’s notorious, trademark pouches. For those of you just joining us, Cable is a highly gifted mutant with psychic powers, primarily telepathy and telekinesis, whose body was overtaken by a techno-organic virus that rendered him a cyborg. Liefeld Tweeted out a more detailed image of Cable in costume: 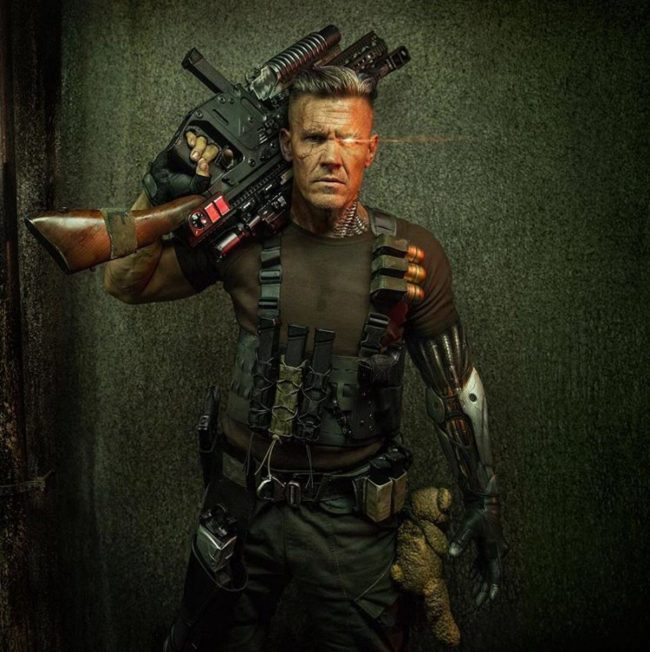 What do you think? Enough pouches? (via Bookmoviesdeath)

What made you spin today, my fair mutants?