Things We Saw Today: Jon Hamm Is Joining the Star Wars Universe as the Voice of Boba Fett!

Star Wars: From a Certain Point of View is a collection of 40 stories, written by 40 authors, from the perspectives of 40 characters from the Star Wars universe. If that doesn’t sound exciting enough—first of all, I don’t understand you. But more importantly, the full cast for the audiobook has just been announced and holy wow is it amazing.

Jon Hamm is getting the most attention, and we are very excited to hear his Boba Fett! But check out the rest of the cast (including Neil Patrick Harris, Wil Wheaton, The Toast’s Mallory Ortberg, and Star Wars alum Ashley Eckstein). 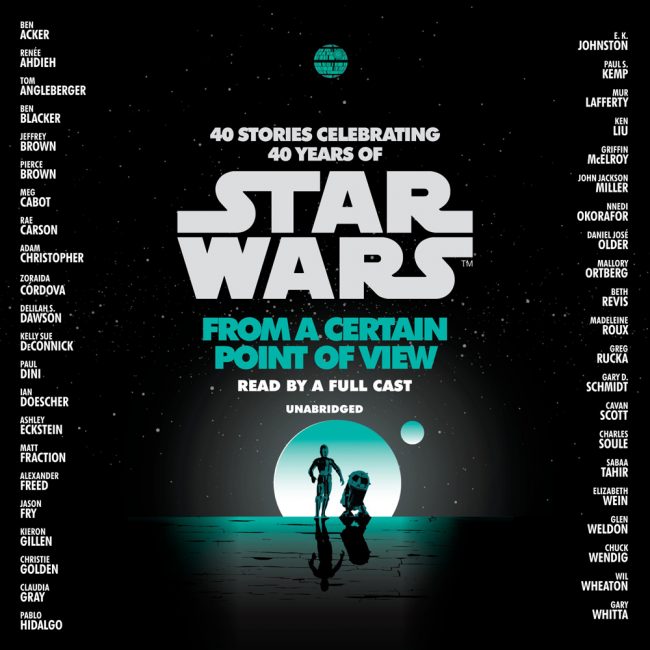 I want to frame that, everything about it is so beautiful.

That’s it on my end! What did you all see out there in your corners of the internet?