Things We Saw Today: What Should Virginia Rename The Jefferson Davis Highway? 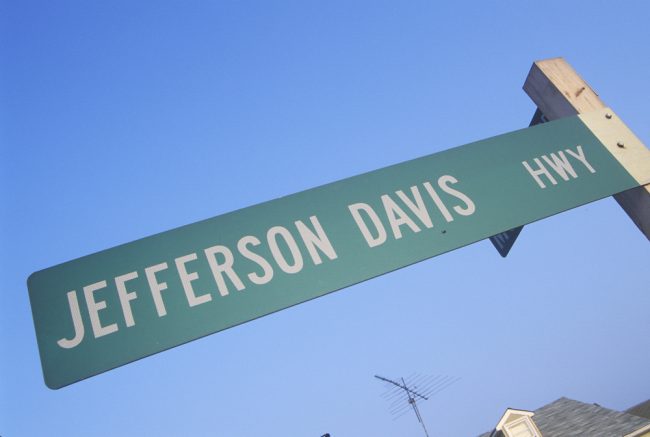 The Alexandria, Virginia City Council has voted to rename the Jefferson Davis Highway, and they want some suggestions for what to call it instead. You can offer up to three of your ideas on this form. Pretty much anyone would be a better choice to name a highway after, but I’m curious who you’d all like to see in particular. Harriet Tubman? Heather Heyer? Booker T. Washington (born in VA)? Willa Cather (born in VA)? (via Jalopnik)

That’s all I caught today! What’d you all see?