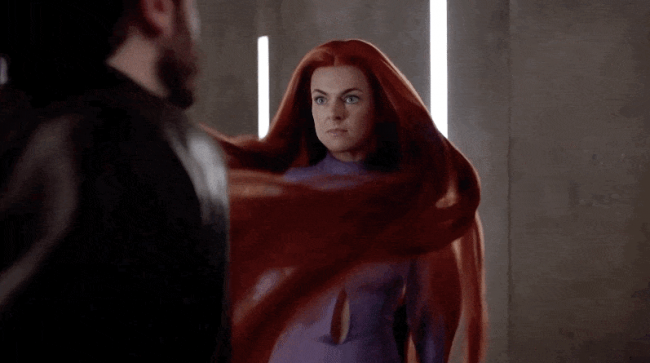 A review posted on Spoiler TV absolutely rips apart Marvel’s Inhumans, which is set to be the first TV series to debut in IMAX when it comes out on September 1st (the show will air on ABC starting September 25th). If this is what we’re in for, however, I don’t think many people will be lining up for the pleasure of paying to see it:

Simply awful. I’m so disappointed since I generally love everything Marvel does. But this is absolutely terrible. The dialogue is atrocious. The fight sequences are shockingly choreographed. The sets (or more-so the obvious green-screen) aren’t that crash hot either. It’s only saving grace is Lockjaw who is adorable. As one of the few people that actually liked Iron Fist, I can easily say that this is Scott Buck’s worst work yet.

After the less-than-promising Inhumans trailers, I can’t say I’m particularly surprised. But it’s still disappointing. What happened here? (via GeekTyrant)

Did you spot any crocodiles today? No? What’d you see?