Things We Saw Today: If Mel Gibson Was Wolverine 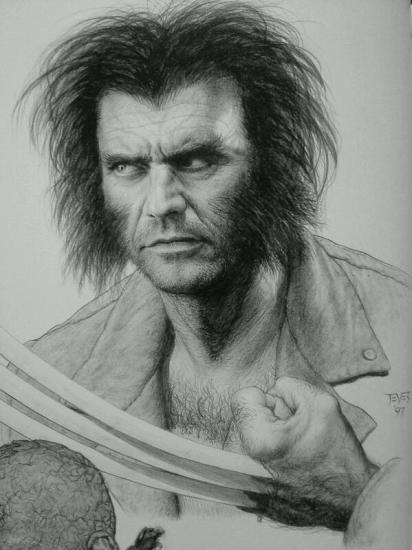 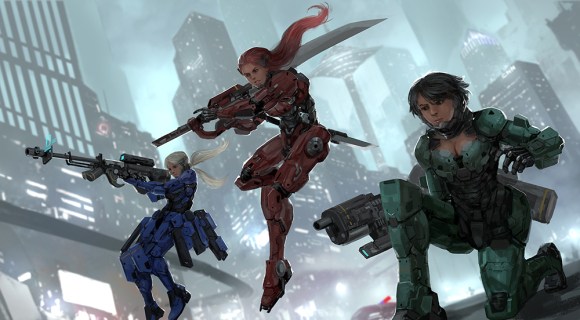 The Flash television show has a logo for you. (Collider)