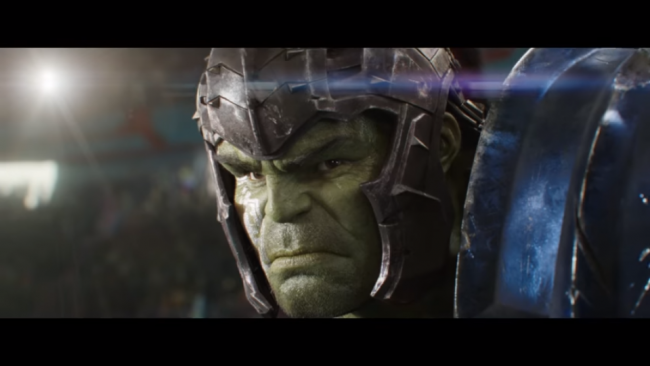 As we already saw in the teaser trailer, Thor: Ragnarok has an absurd/awesome ’80s adventure aesthetic. But the latest props from the Marvel exhibit at Brisbane’s Gallery of Modern Art (GOMA) show that it’s even crazier than we thought. In particular, visitors to the exhibit have tweeted some pictures of the Hulk’s truly absurd bed from Thor: Ragnarok, which looks like it’s made from a giant creature’s skull. (via io9)