Things We Saw Today: How to Make a Butterbeer Latte | The Mary Sue

Things We Saw Today: How to Make a Butterbeer Latte 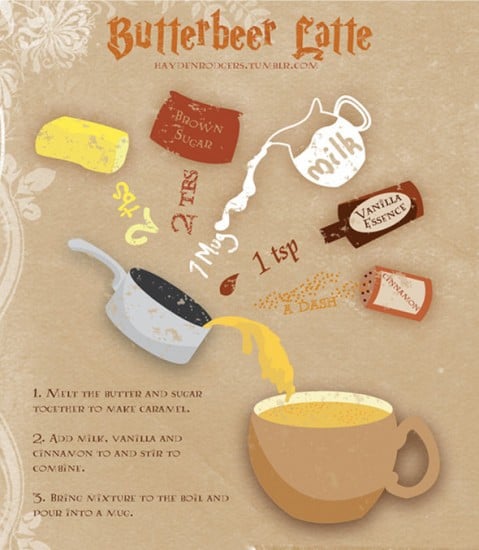 Is it still a latte if there’s no coffee? Is it implied that you should be pouring this one into a mug of coffee? …I don’t know anything about coffee. (That’s Nerdalicious!)

These are Wampa cupcakes. I don’t know what else to tell you. And before anybody says “Gross, coconut,” you shut your face. (Geeks are Sexy) 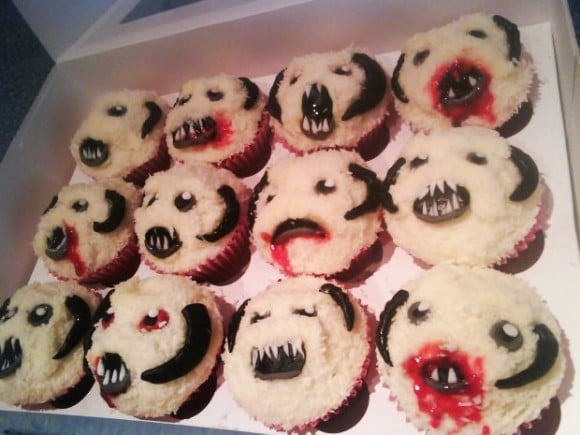 On an ever so slightly related note, the Avengers are still really cute when their costumes are swapped. (Heroic Fastfood Adventures) 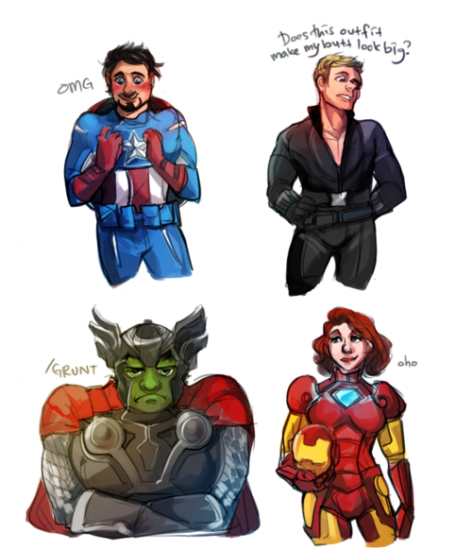 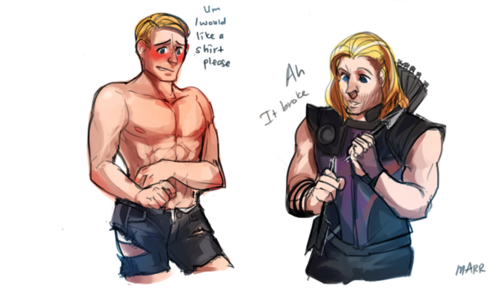 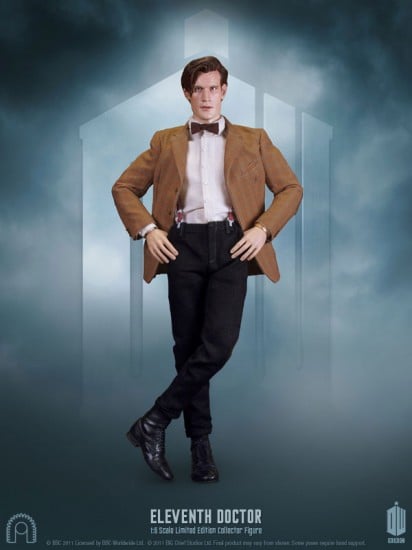 Upcoming book Nursery Rhyme Comics features the talens of fifty different artists, including some of our favorites like Kate Beaton and Mike Mignola (whose Solomon Grundy follows). It’s also beautifully multicultural and countercultural. See more of it at Comics Alliance. 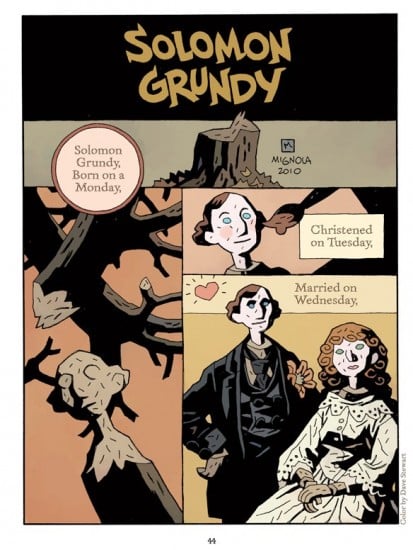