Things We Saw Today: Go over My Helmet and Vote for This Spaceballs LEGO Set 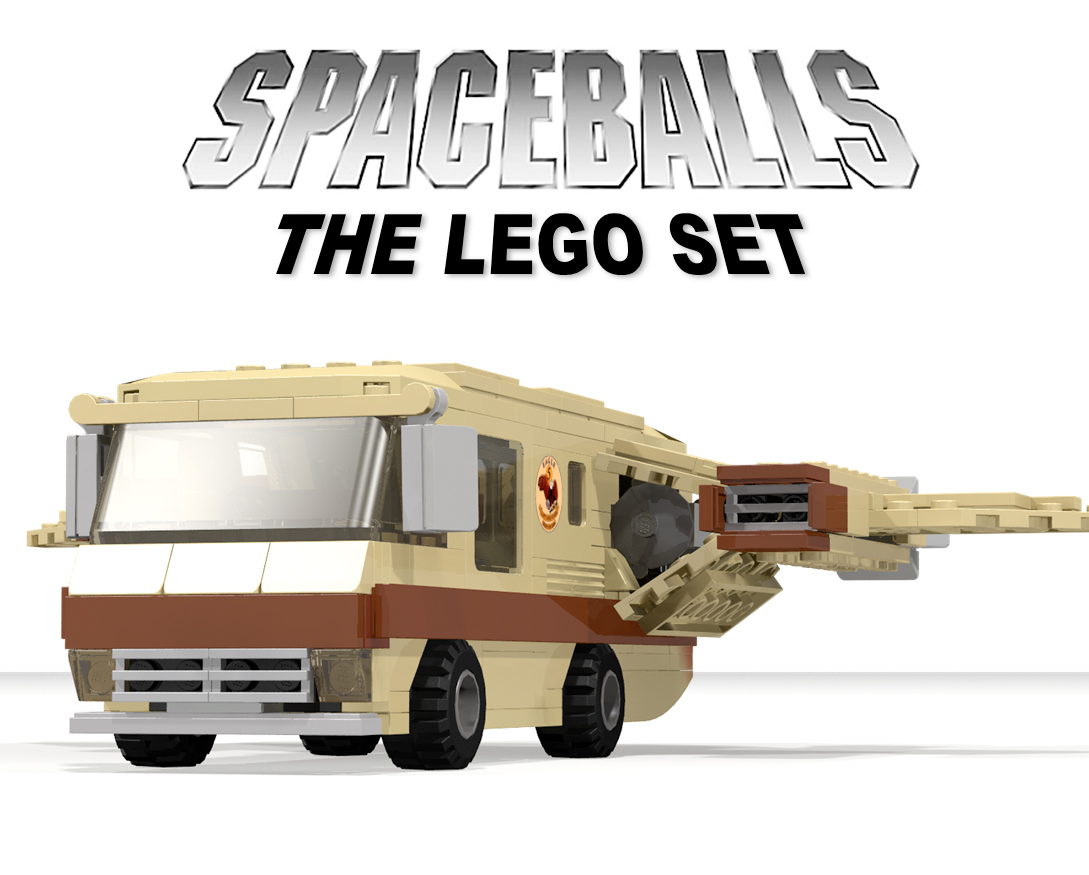 Want Spaceballs LEGO to become a part of your reality? Head over to LEGO Ideas and vote! (via /Film)

A little something to tide you over before Vikings returns.

Utter radness. Learn more about the Transvengers comic over on WelcomeCollection.