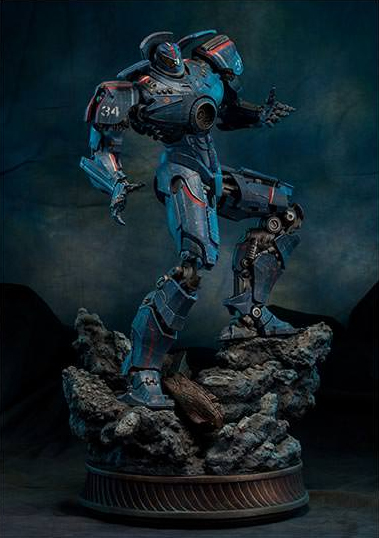 You can punch! Some Kaiju! Having the time of your li-i-ife. See that ‘bot. Watch that screen. Digging the dancing queeeen! (via Collider, available for a mere $399.99 from Sideshow Collectibles) 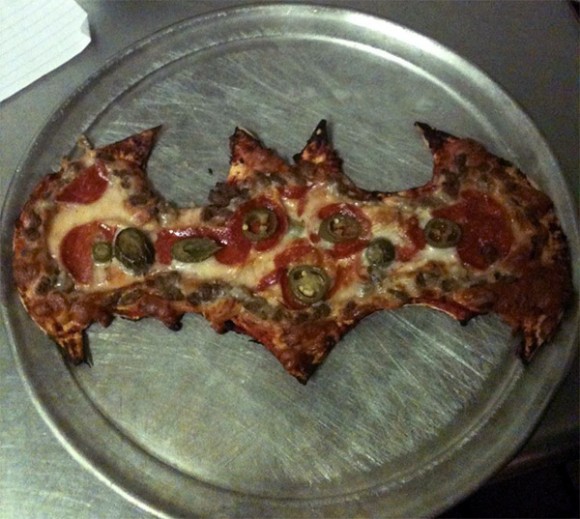