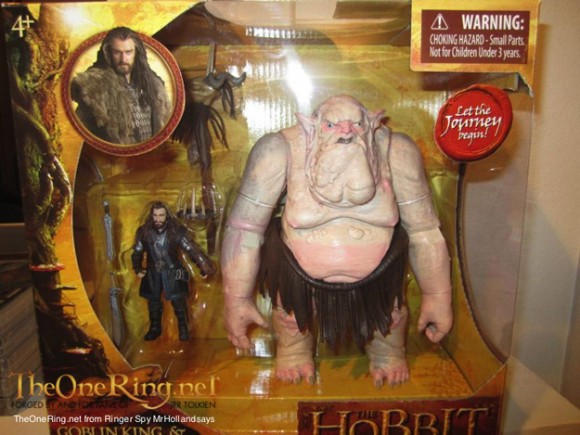 We’ve had two Goblin King posts in two days, and we’re not stopping now. Admittedly, those were of Labyrinth‘s Goblin King and this is of The Hobbit: An Unexpected Journey‘s Goblin King. But still. (Toy Reveals What The Hobbit‘s Goblin King Looks Like, Nerd Approved) 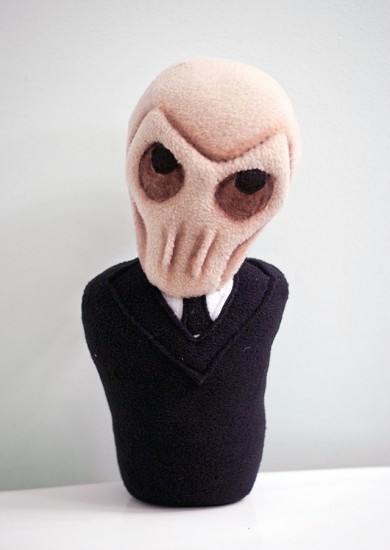 Awww, this Silence plush is so cute. Wait, what silence plush? (Laughing Squid)