Things We Saw Today: This Jareth the Goblin King Cosplay Is Quite Bowie-Esque | The Mary Sue

Things We Saw Today: This Jareth the Goblin King Cosplay Is Quite Bowie-Esque 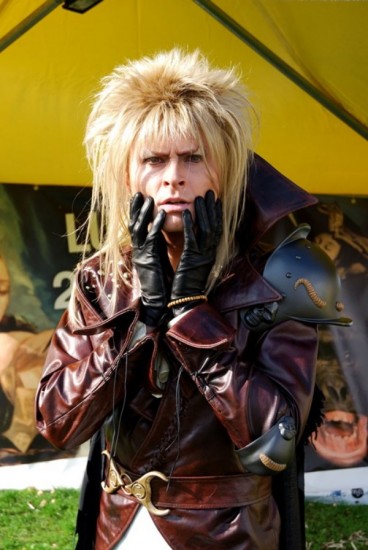 B-Bowie…? Is that you? (Jareth from Labyrinth cosplay, via Fashionably Geek) 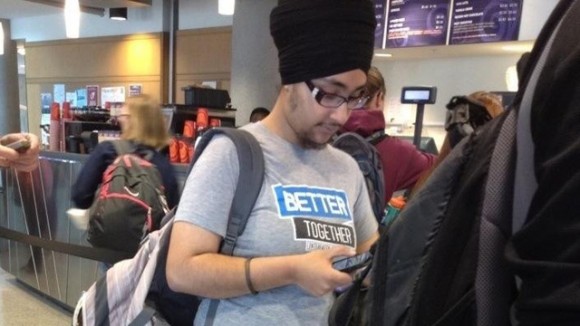 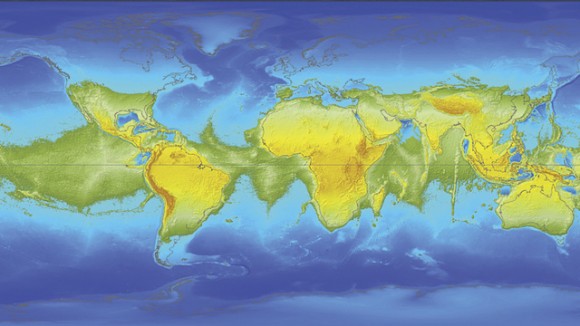 This is what the world’s oceans would look like if the Earth didn’t spin. Road trip to Australia, everyone! Sorry, Canada. (io9)

The Ant-Man test footage shown at this year’s Comic-Con hasn’t been released, so Deviantartist Samurai Jack has recreated it from memory using animated storyboards. It’s pretty cool, but I wish we’d get the actual footage sometime soon. C’mon, Edgar Wright, I’m getting… antsy. (via Topless Robot)