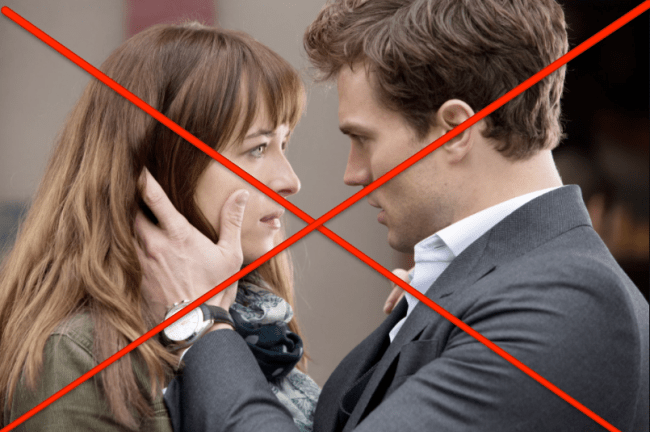 I promise I’m not trying to pull any kind of reverse psychology. You have better things to do with your precious time. Please do not watch the new trailer for the latest movie adapted from E.L. James’ awful serial-numbers-filed-off Twilight fanfiction about people in an abusive relationship passed off as the height of romance. 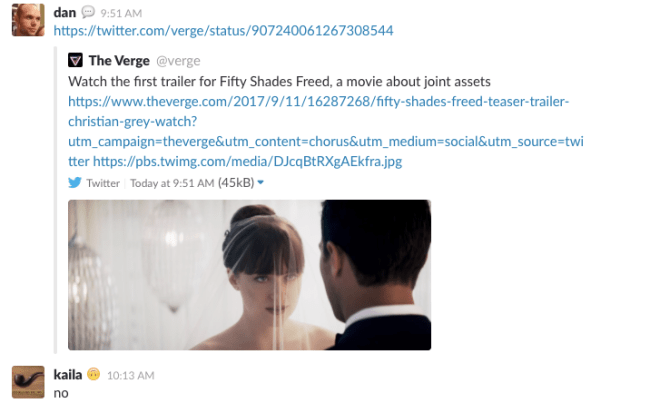 Who is fuelling the continued demand for these films? Isn’t one sociopathic billionaire setting the narrative for this country enough?

#AskELJames
what do you hate more?
a) good literature
b) consent
c) women
d) healthy relationships
e) all of the above

How was your day today, my non-weasel friends?