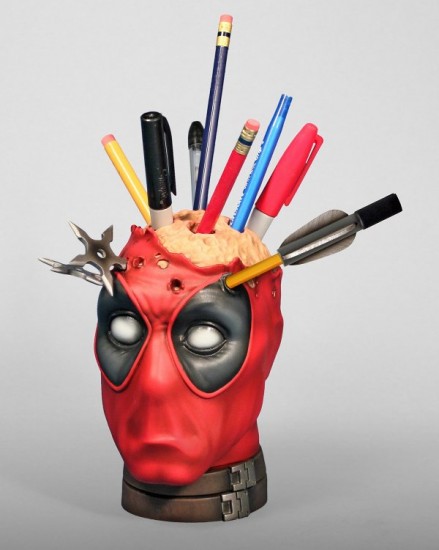 In case you were looking for one, there it is! Available at Entertainment Earth. (via Geeks Are Sexy)

Earlier, we reported that Justin Timberlake made good on his promise to attend the Marine Corps Ball with Corporal Kelsey De Santis, which he did at the urging of his Friends With Benefits costar Mila Kunis. Well, Kunis has also delivered on her own promise to attend the Marine Corps Ball in North Carolina with Sgt. Scott Moore! We love this trend! (via Yahoo Movies) 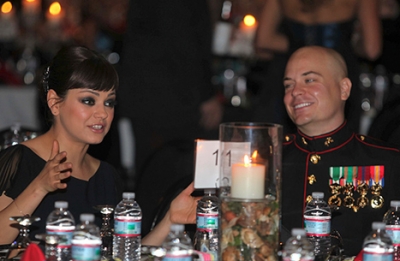 Guys, guys, GUYS: Joss Whedon is talking about a sequel to Dr. Horrible’s Sing-Along Blog! The reason this isn’t a full post? Because this is all he’s saying:

You know, he’s got that whole Avengers thing, that Much Ado About Nothing thing, plus his brand new studio’s second feature, plus he probably wants to open up some kind of theme restaurant about something new we don’t even know about yet … (via Huffington Post)

In case you needed an infographic about Morgan Freeman‘s “chain of command,” here it is! Click to embiggen. (via BuzzFeed)