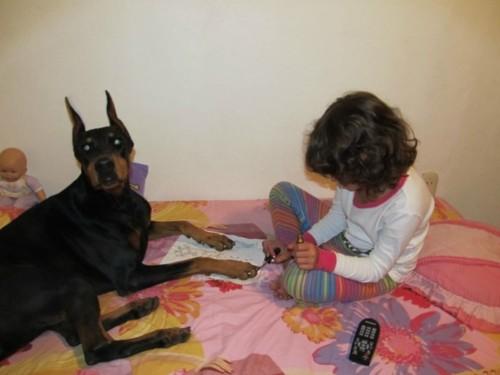 Awwwww: That doberman looks like Batman! And my ovaries just exploded. (via The Daily What)

Hey, remember that time Justin Timberlake promised to attend the Marine Corps Ball after being asked by one Corporal Kelsey DeSantis? Well, that happened this weekend! Some pictures were taken and he wrote about his experience:

She seemed to me to be so humble and honest… Very cool. She also simultaneously seemed like she was nervous about the whole evening and if I was going to enjoy myself. “Are you ok?” she asked 2 or 3 times. “I hope you are having fun. I know you will once my crew of friends get here to the table.” I have to tell you, it’s not every day that I meet a 23 year old girl and she’s more worried about if I’m having fun or if I’m comfortable! It hit me all of a sudden that these were the type of people that look after us and our freedom… Humble, concerned for others before themselves… This was the type of person our Marine Corps was building. I was really blown away.

And it only gets more grateful and honest from there. You should absolutely read the whole thing. (via BuzzFeed) 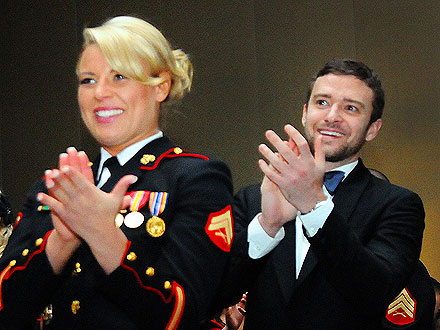 Frank Miller opened his mouth and said things about Occupy Wall Street this weekend. We didn’t think it was possibly to shove one’s head up one’s own ass another two whole inches, but we think it may have been accomplished! (via io9)

This would be the Best Show Ever, and any instance of hyperbole is 100% warranted. (via DC Women Kicking Ass) 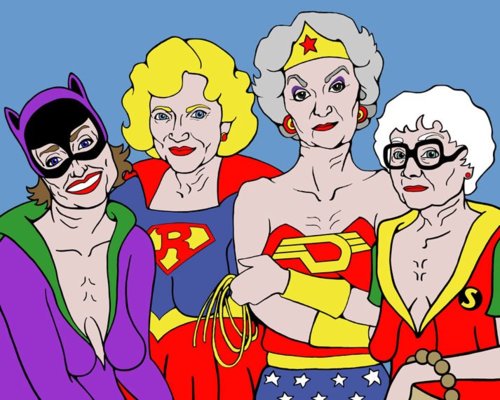 The National Association of Professional Women is working to help mothers rejoin the workforce after having kids. And they’re holding their First Annual Midwest Conference for Women on November 18! (via Geek Mom)

Here is some doubly good Disney news: Beauty and the Beast in 3D will open in theaters January 13, 2012! And guess what’s showing before it? Tangled Ever After, the short sequel film to Tangled which will show us the royal wedding between Rapunzel and Flynn Rider! (via The Daily Blam) 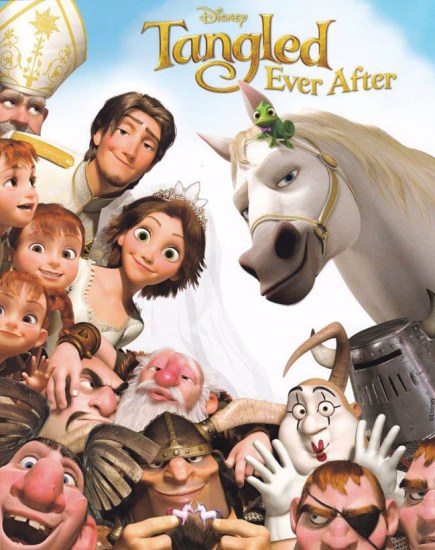 Stellar Four has a collection of things inspired by the Twilight series that are actually on Etsy with the expectation that people will want to own them and spend their cash money on them. Like this necklace, which is an embryo of Jacob holding a black heart. If you bought this, email us with an explanation at tips at themarysue dot com. With the subject line “I Bought the Jacob Embryo Necklace and Now I Will Explain Myself.” Please. 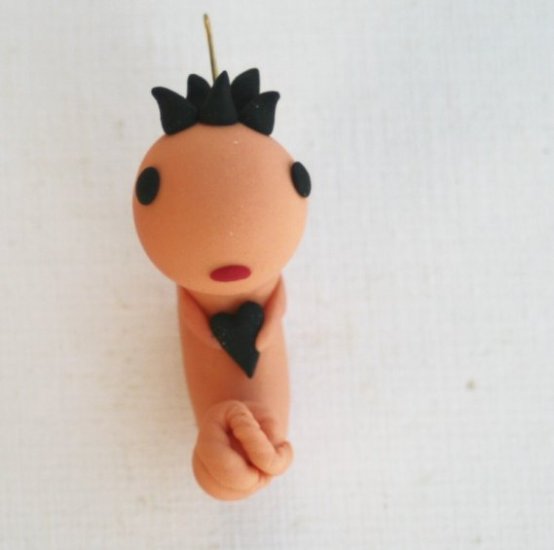