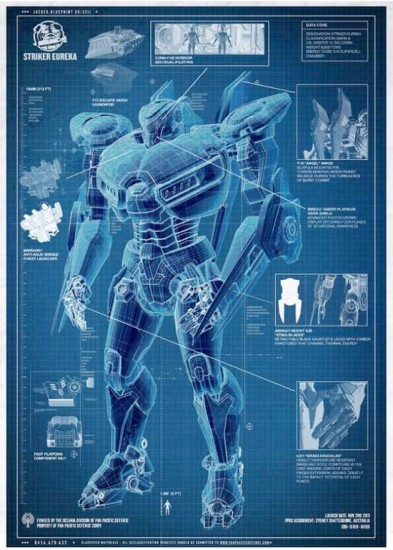 The viral marketing on this movie is just ramping up, and we couldn’t be more into it. (/Film)

Scientists took a look at heat patterns on some extraterrestrial moons and found a strikingly familiar shape. (The Telegraph) 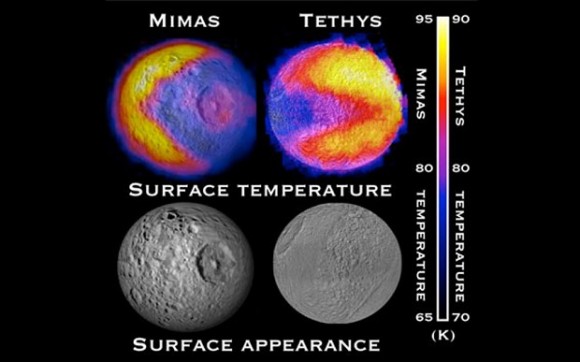 Got any fans of The Shining on your list this year? (BuzzFeed) 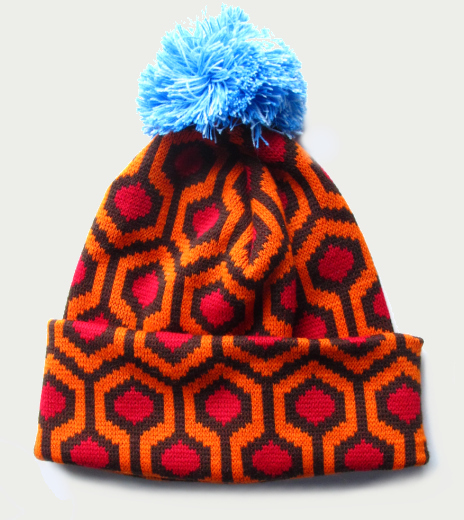