Shortly after Blizzard took the plunge and began offering exclusive in-game pets to World of Warcraft players for real money they started offering them to benefit charity. The Cinder Kitten above goes for $10, and all of those dollars will go to the Red Cross’ Sandy efforts. (Wow Insider)

We thought we were tired of Star Wars/Disney mashups, but then Comic Book Resources did one of their The Line it is Drawns about it. 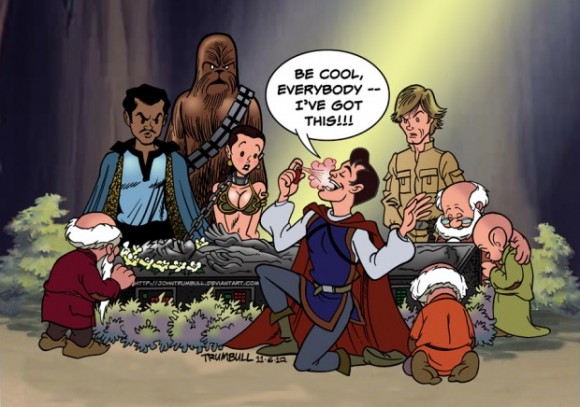 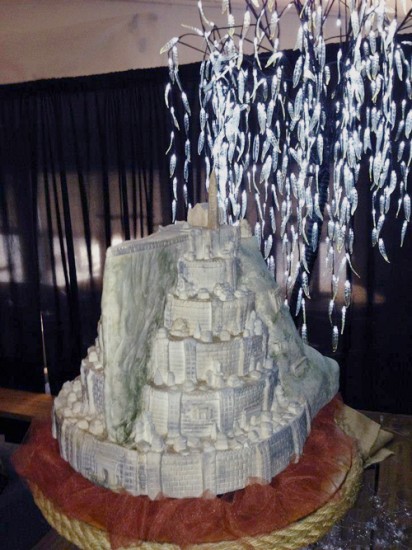 Inspired by the interim subway maps published by the MTA after Hurricane Sandy, here’s what they might have looked like in 1933, after a rampaging King Kong damaged Midtown. (Laughing Squid)