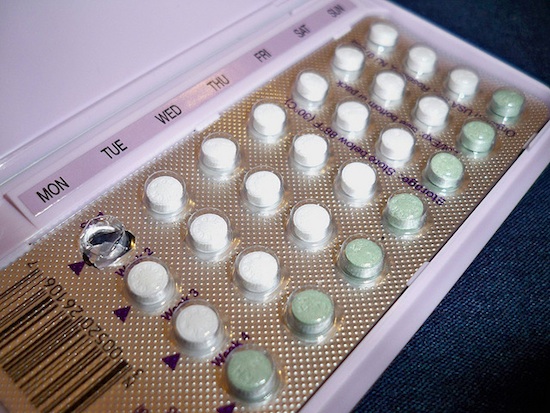 Beginning in the 1960s, the introduction of hormonal birth control pills introduced modern family planning to the world, preventing unwanted pregnancies and generally making the world a better place for everyone concerned. It turns out the pill may do even more than that, though. A new study shows that taking hormonal birth control before menopause may improve women’s cognitive function later in life, leaving them sharper and more mentally “with it” than peers who weren’t on the pill.

Published in the Journal of Women’s Health, the study of 261 women showed that women who had been on hormonal birth control scored better on  tests involving spatial reasoning and fast, flexible thinking. More than that though, the data suggests that the longer a woman was taking hormonal birth control, the more pronounced her improvements on the the tests were likely to be. Thus, the longer a woman is on birth control before menopause, the more mentally sharp she’s likely to be after it.

This isn’t the first time hormonal birth control has been implicated in changing mental function in women who take it, as previous studies have shown that women taking birth control pills tend to remember things differently, more accurately recalling emotional content of conversations.

One question the study doesn’t answer, though, is whether there may be a correlation between the ability to start the sort of family you want, when you’re ready to do so, and having more left in the mental tank later in life. There’s some good evidence here and elsewhere that hormones play a role in late-life mental acuity, but we find it hard to believe that a lifetime of having control over their own reproductive rights isn’t taking a lot of stress of of some women’s shoulders, and conceivably their brains. Just some food for thought.

(via Journal of Women’s Health)