Things We Saw Today: Hit The Green With This Batmobile Golf Cart | The Mary Sue

Things We Saw Today: Hit The Green With This Batmobile Golf Cart 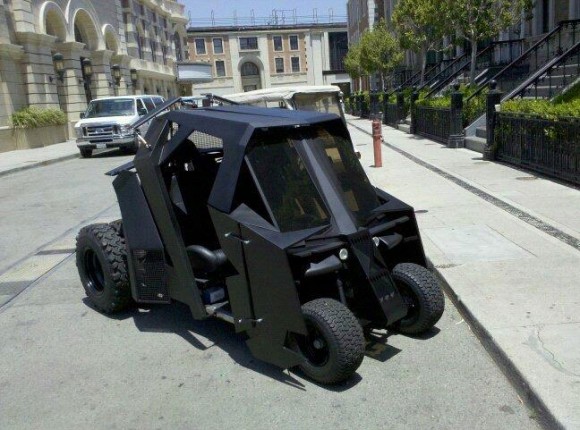 Who needs skill when you can rely on intimidating your friends with your badass golf cart? (via Reddit.) 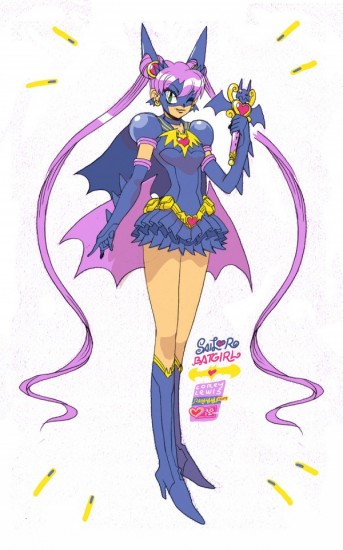 Why yes, that is Sailor Moon redesigned as Sailor Batgirl — if only she replaced Sailor Pluto in the new series…(via Ten Cent Ticker and Kate Leth.) 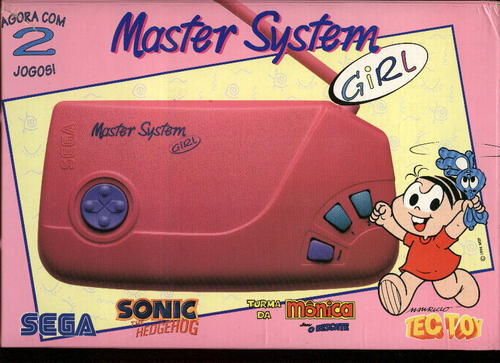 Remember this Sega Master System Girl system? Neither do I, but it sure is cute. (via VG Junk.)