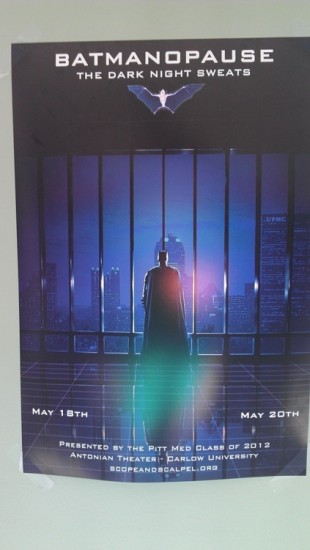 This poster was evidently spotted on the wall of a teaching hospital. (I Heart Chaos)

Our sister site The Jane Dough found this picture of LeBron James reading The Hunger Games and are now feverishly speculating about whether he’s Team Gale or Team Peeta. We’ve put in our vote for Team Katniss. 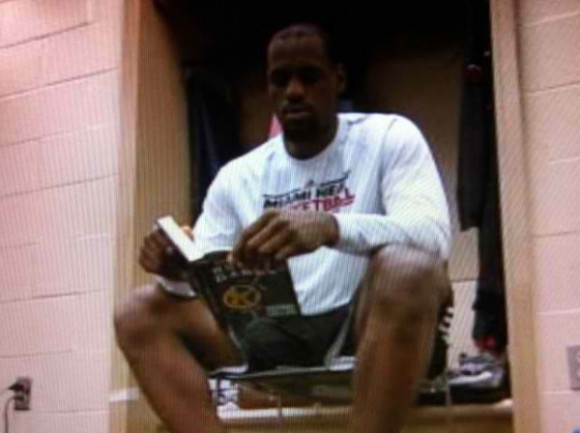 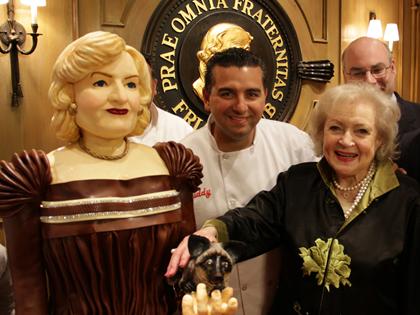 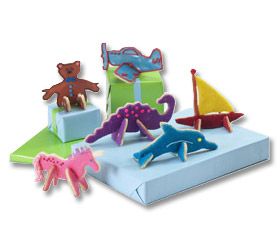 Here are some shoes you can put on your Boba Feet. (Fashionably Geek) 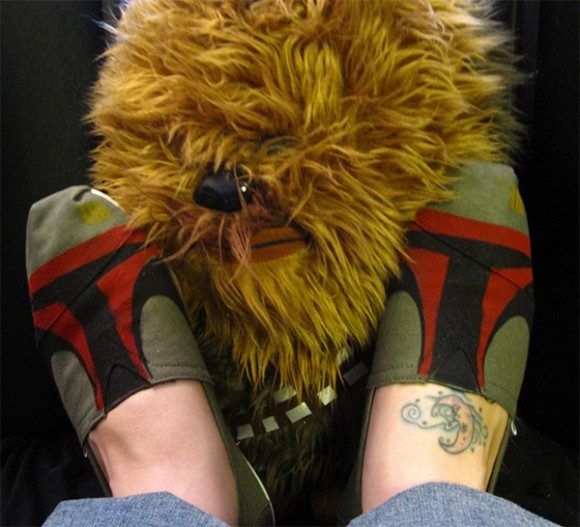