Things We Saw Today: Young Batgirl And Her Wheels | The Mary Sue

Things We Saw Today: Young Batgirl And Her Wheels 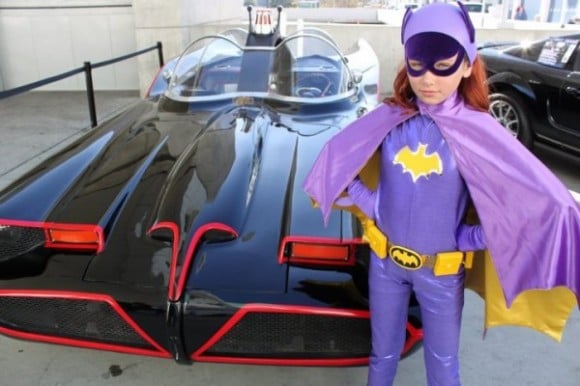 This adorable Batgirl looks ready to kick some ass and take some names. She may be a wee bit young to drive those that car, though. (via Fashionably Geek.) 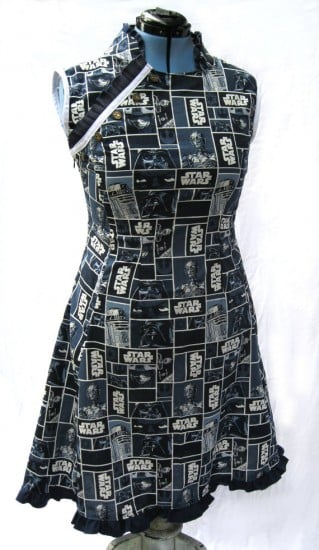 Gear up for Geek Girl Con with this adorable Star Wars dress! (via Etsy.) 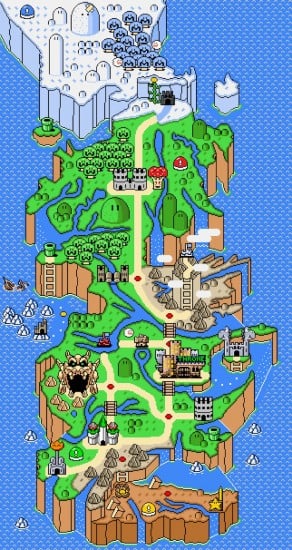 Here’s a map of Game of Thrones’ Westeros imagined as a Super Mario World map. Sorry, Mario, the Khaleesi is in another castle. (via I09.)

SyntheticPH presents a love story for our times: “Say Anything, Say Apple.” (via Mecha Melissa.)