Things We Saw Today: Back to the Futurama 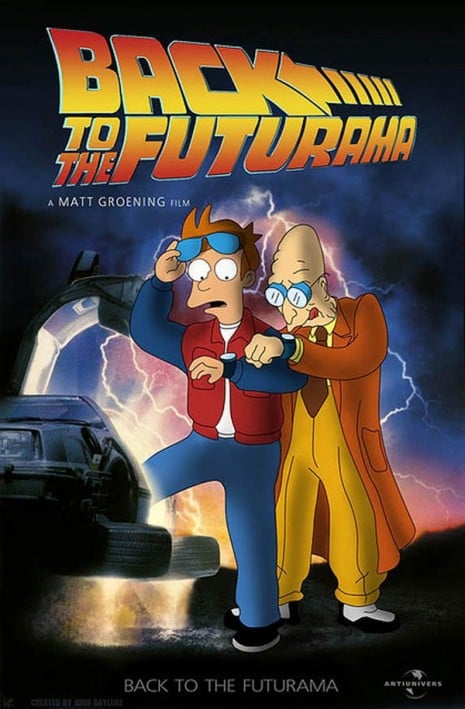 File that under Things That Have to Happen. (At Popped Culture)

These might be mild-mannered, adorable Marvel USB drives — until your computer starts Hulking out. (At Bleeding Cool)

Horror geeks: Scream 4 opened this weekend. As a die-hard fan since the beginning of the franchise, I thought it was pretty awesome. I’ve wanted to be Gale Weathers since I was 17. But before she was Gale Weathers, Courteney Cox was in the Masters of the Universe movie with Dolph Lundgren. Which exists. Movieline dug up the trailer, and it’s just as craptastic as you’d hope!

When we learned about the Civil War in school, they never mentioned the last stand of Mr. Stay Puft, did they? (At Popped Culture) 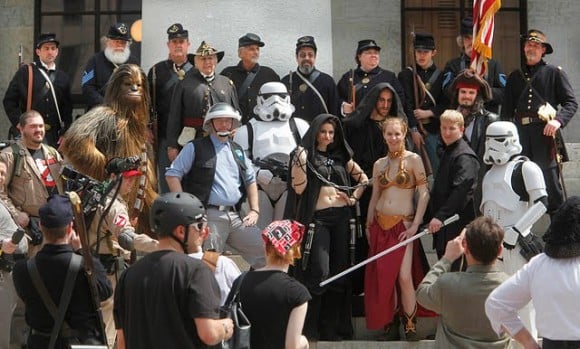 The Number One thing you can do with your friends — give them SteveBuscemeyes! Do it! Dooooooo it! (Alex Pardee via Toys R Evil) 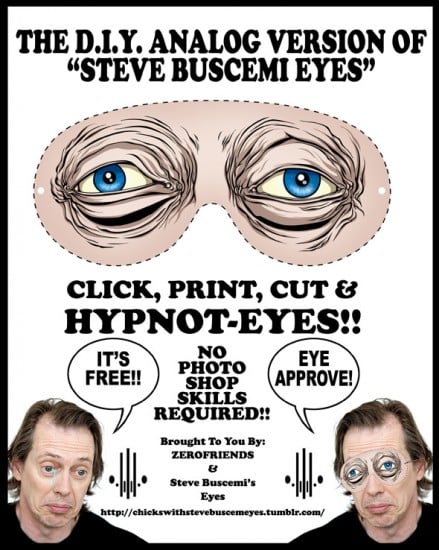 Here they are on an AT-ST! 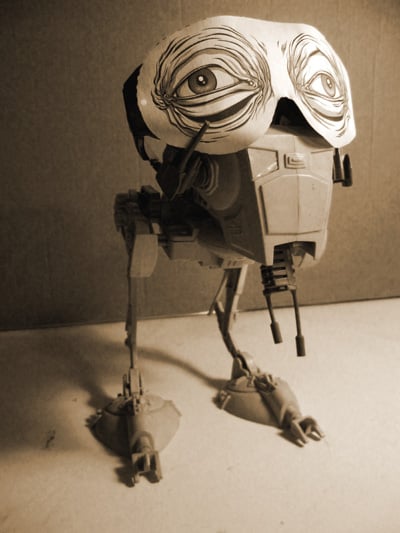 The most excellent LEGO Serenity you will ever see … maybe ever. (Reasonably Clever via Geeks Are Sexy) 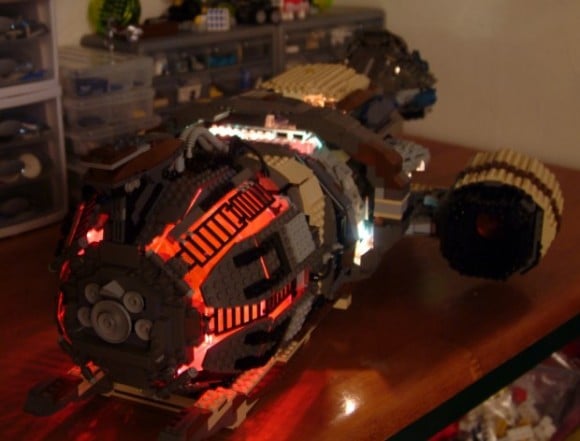 Marco Romano aka Goran is a graphic designer who took on a project creating vector drawings of several geek icons, and I chose David Bowie. Because I can’t post all of them. (Thaeger via Design You Trust) 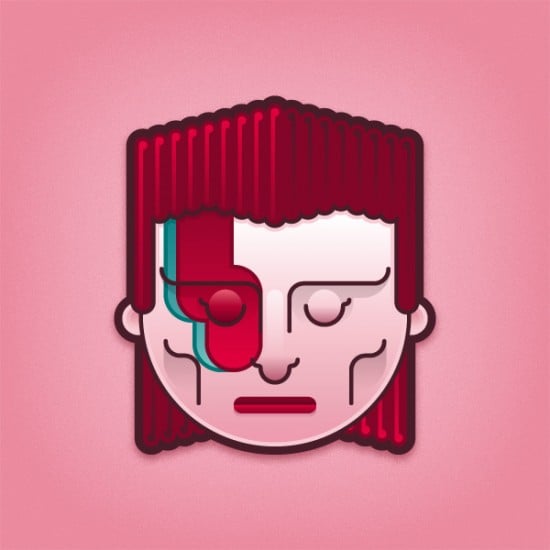 Cake Wrecks is featuring some book-inspired cakes today (not wrecks), and this Chronicles of Narnia cake is pretty unbelievable. 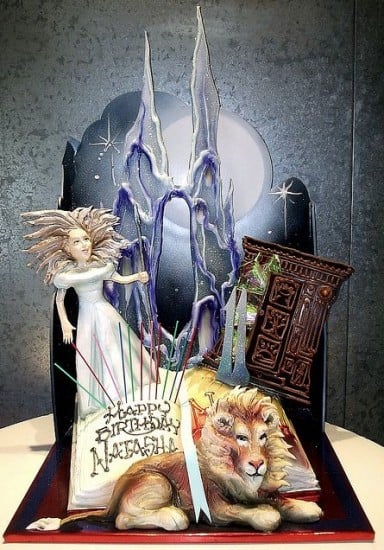