Things We Saw Today: A Victory for Fanfiction

So, we’re like a month late on this one, but apparently as far as the actor and director were concerned, Remus Lupin was totally gay in Prisoner of Azkaban, just like in all the good Harry Potter fanfiction I’ve ever read? 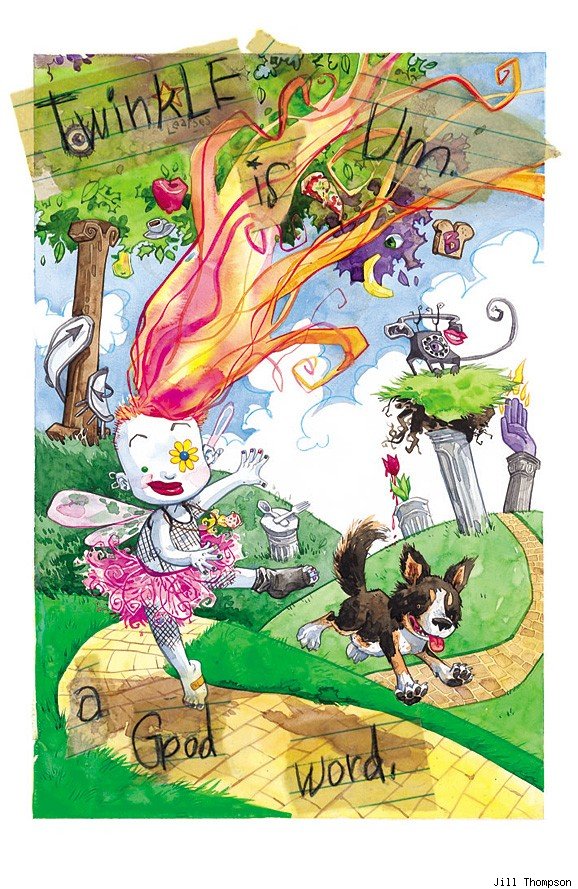 Your parents wouldn’t buy you an American Girl doll because $80 is a ridiculous price to pay for a toy, which would then inevitably lead to the purchase of multiple accessories ranging from the overpriced ($18 for “Winter Accessories,” consisting of tiny doll mittens and a hat), to the exorbitant ($56 for an “Ice Cream Set,” consisting of tiny plastic scoops of ice cream), to the highway robbery ($349 for a “doll’s chest,” a.k.a. tiny wooden box).

Well, my parents didn’t buy me an American Girl doll because I didn’t like dolls, I liked Littlest Pet Shop and Jurassic Park toys —

You grew up to be financially independent, level-headed, unspoiled, and still just a little bit resentful whenever you walk by American Girl Place.

Well, I, uh. I guess that is accurate, Hairpin article on what your American Girl Doll Says About the Rest of Your Life.

In other toy news, Barbies of the Caribbean, at Nylon. 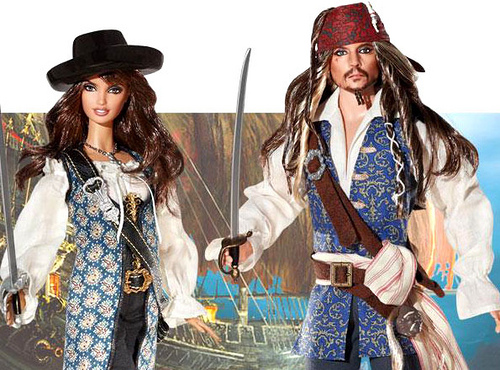 In other, other toy news, every 2011 summer movie post in Lego form, at Next Movie. 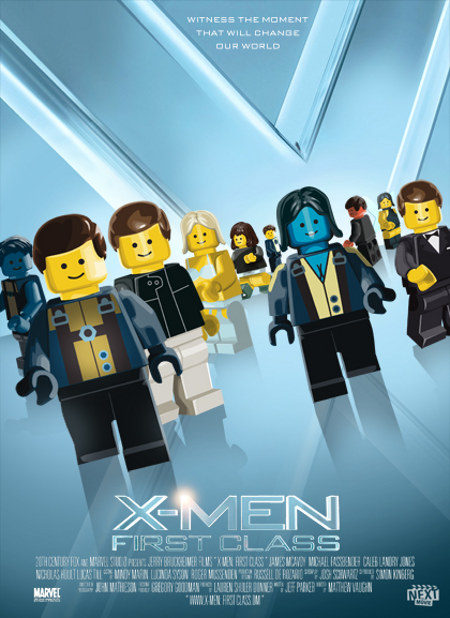 You can listen to the entirety of the cast recording of Trey Parker and Matt Stone‘s The Book of Mormon broadway musical right here, at NPR.