Things We Saw Today: A Thorgi 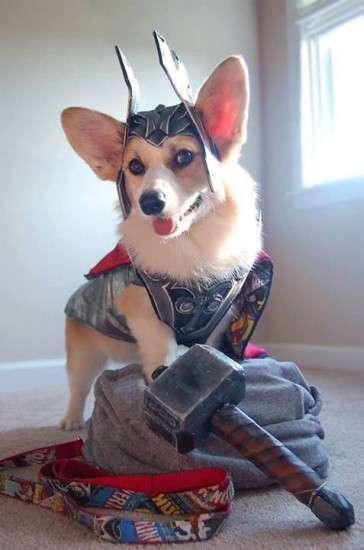 So this isn’t the first Thorgi we’ve ever seen. Who cares? Every day needs another Thorgi. (Neatorama)

Redditor Caligineus’ friend broke her wrist, but then did this (presumably by using her other wrist). (Reddit) 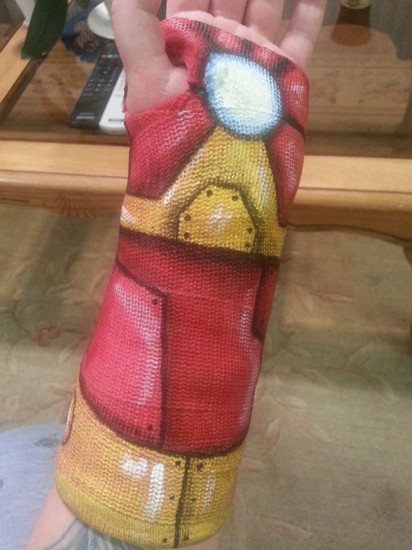 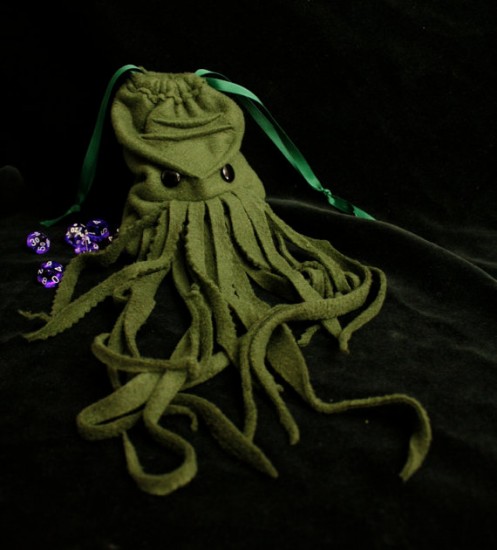