Things We Saw Today: A Different Kind Of Dalek Dress Spotted at Long Beach Comic Con this past weekend by @amy_geek on Twitter, this is certainly one of the most unique Dalek-dresses we’ve ever seen. Also, I love that Dalek dresses are a thing now. The very idea makes me very happy. Let’s see what else we came across in our interneting adventures today… 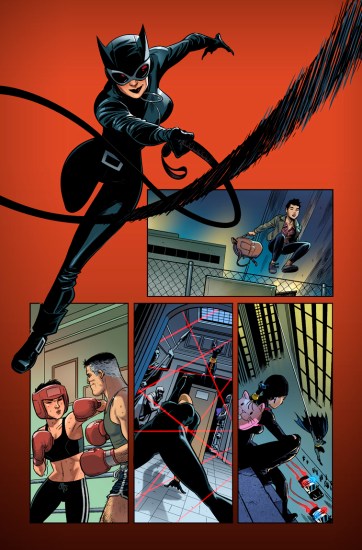 Speaking of comics, Cameron Stewart illustrates a two-page Scott Beatty Catwoman story for her DC Journeys sneakers. You can download the PDF of the comic (which also includes stories by Mark Waid, Andy Kubert and others) for free online. (via Comics Alliance) 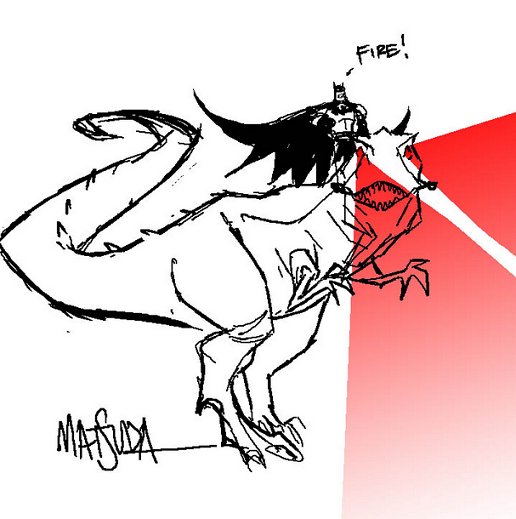 Thank you for drawing Batman on a dinosaur Jeff Matsuda. (via GeeksAreSexy)