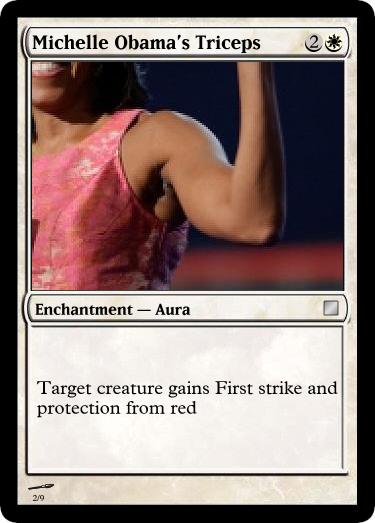 Sofia is the newest Disney princess, making her TV movie debut on November 18th. She’s both the first pre-school age princess and, as Disney recently announced, the first Hispanic princess. Her voice actress, however, is not of Hispanic descent, and even this passes-for-white Latina feels there probably would have been more minority-representation value here if Sophia appeared closer to the admittedly limited section of the color spectrum that American society reads as “Hispanic.” Time will tell whether the content of Once Upon a Princess will lives up to Disney’s hopes for it. (The FW) 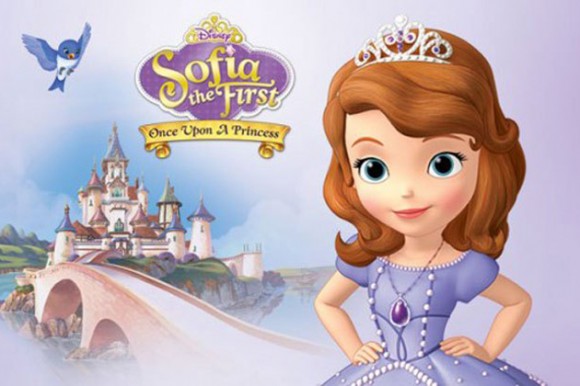 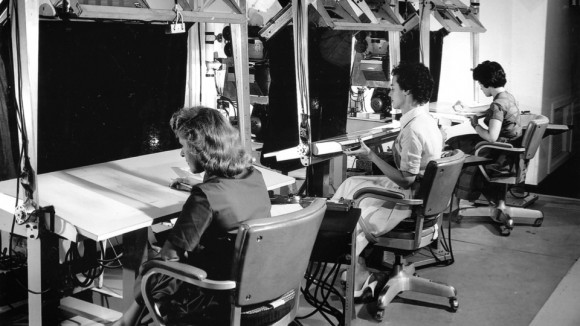 This might be a perfect companion for my Pi Pie Plate. (Neatorama) 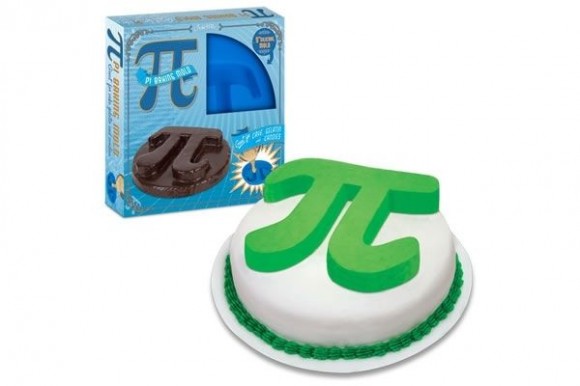