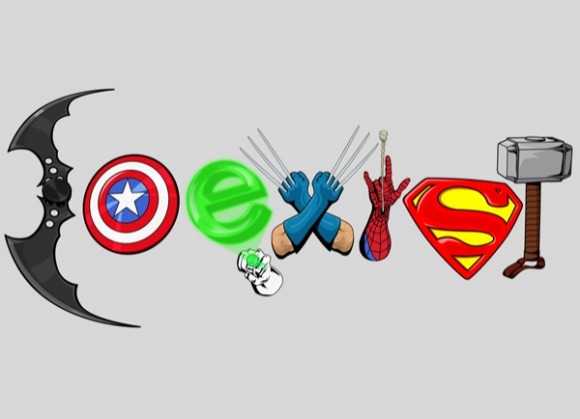 Bryan Nielsen illustrates the classic Coexist design with a comic book twist. We’re of the mind that the E is cheating but we like the whole thing too much to care. (via Split Reason) 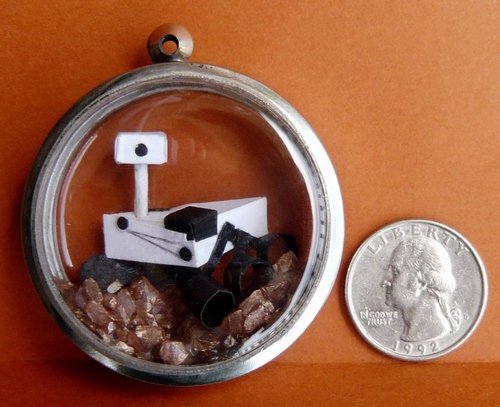 SamHain Press made a mini Mars Curiosity Rover into a pendant! 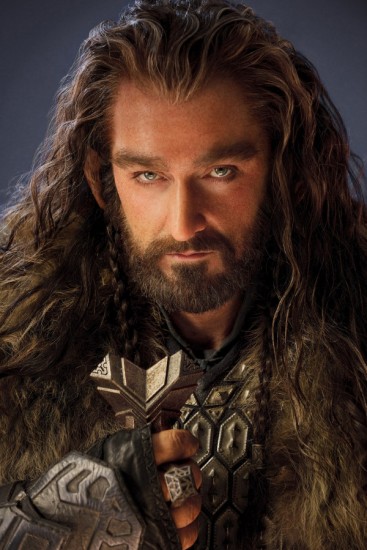 I have no comment on this image of Richard Armitage as Thorin Oakenshield. None. (via Empire)