The Zeonic Toyota is a Gundam-inspired car with an amazing animated commercial. (via Comic Book Resources)

A team of scientists just found a glowing turtle near the Solomon Islands, the first biofluorescent reptile ever! (via io9) 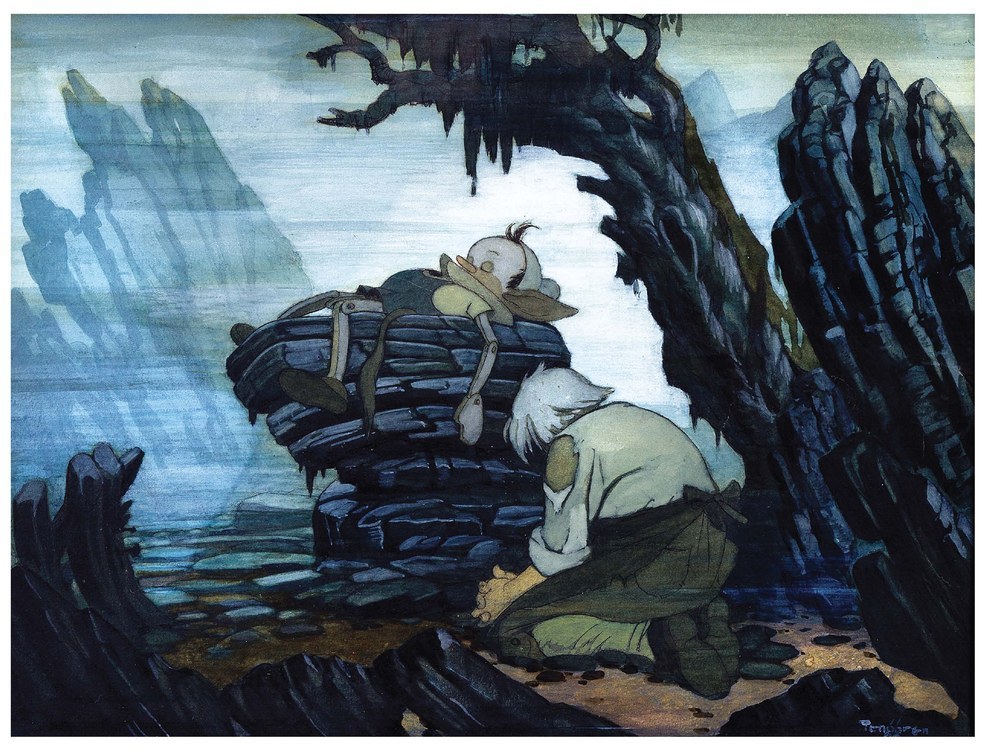 Buzzfeed shared some photos from Didier Ghez’s They Drew As They Pleased: The Hidden Art of Disney’s Golden Age. This one’s by Gustaf Tenggren.