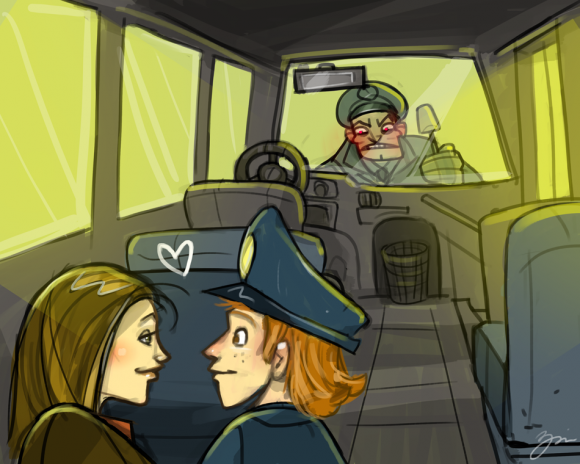 This particular piece is only one of many nostalgia-rific works of fan art based on ’90s Nickelodeon shows on Fanartica’s Tumblr page. I’d cross my fingers for some Roundhouse art, but no one seems to want to remember it these days … sigh.

Tom Gateley created these house-specific posters for Game of Thrones. (at The High Definite) 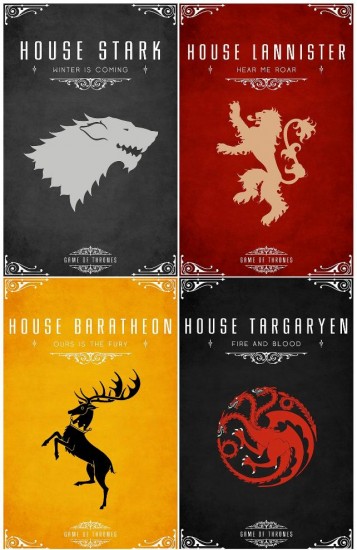 Behold: a Lara Croft: Tomb Raider My Little Pony. No really, look. (at Things I Like) 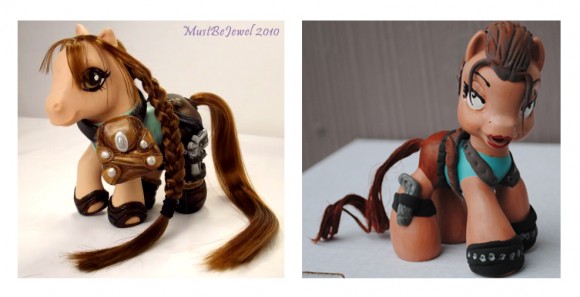 Geekosystem covered a fossil of a pregnant plesiosaur! Proving live births among dinosaurs! 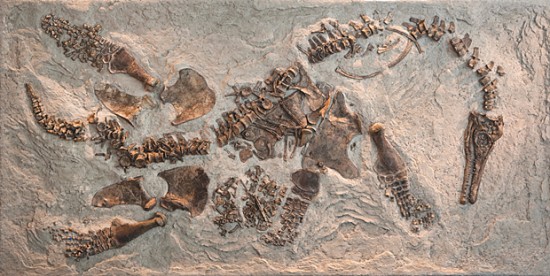 An excerpt from a conversation that took place between Stan Lee and Jim Shooter:

“This one,” he said, pointing at Storm, “must be Banshee.”

“Jim, don’t you know that banshees are female?”

“Yes, but, you should take that up with Roy [Thomas]. He created this guy a long time ago.”

“Roy?!” Stan had that look of horror and incredulity you get when you discover that the guy who’s been doing your taxes can’t add or subtract.

“I guess he thought it didn’t matter.”

And that’s how that happened! (at Newsarama)

Hellboy is dead. Long live Hellboy. And now Mike Mignola gets to write about his adventures in Hell, so that’s awesome. (at Bleeding Cool) 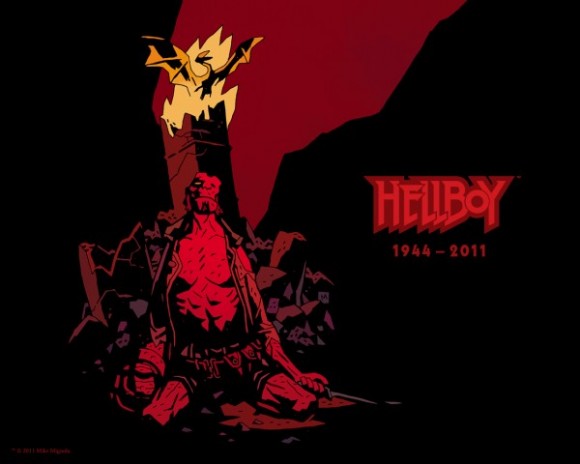