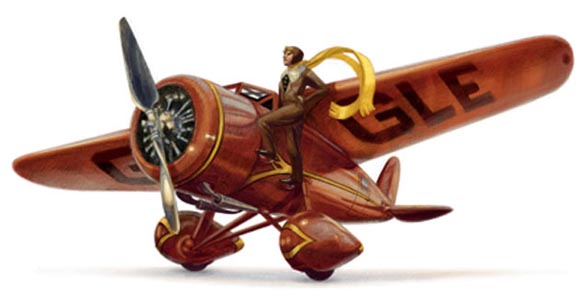 Google celebrates what would have been Amelia Earhart’s 115th birthday with their beautiful Google doodle. 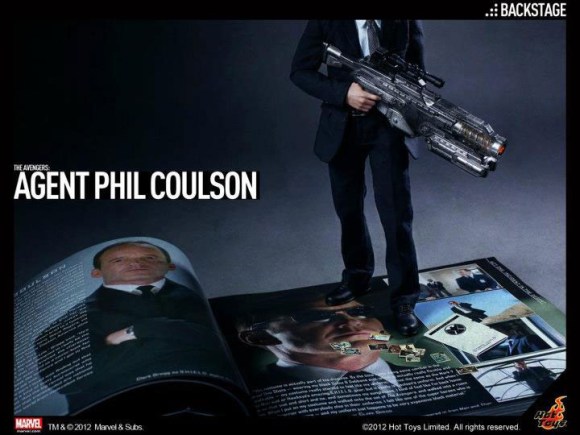 You’ve seen the ultra-realistic Avengers Loki and Black Widow statues and perhaps you were saving up money for them. You might want to wait on that. They’re making one for Agent Coulson. This is our teaser shot. (via Topless Robot) 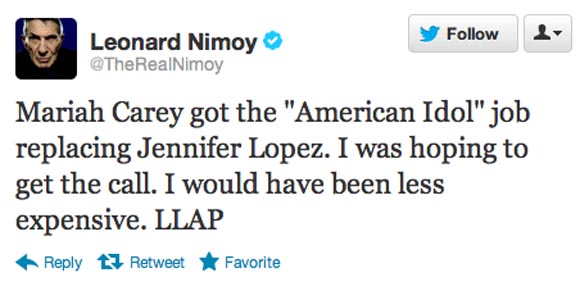 Once again, Leonard Nimoy proves how awesome he is.