Things We Saw Today: Ellen Ripley And Her Unholy Child 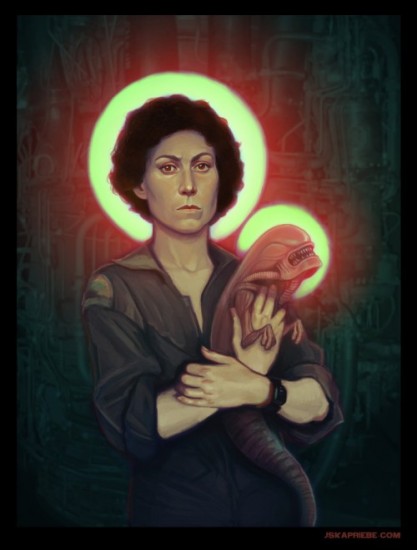 Here’s something you don’t see every day. (via Neatorama) 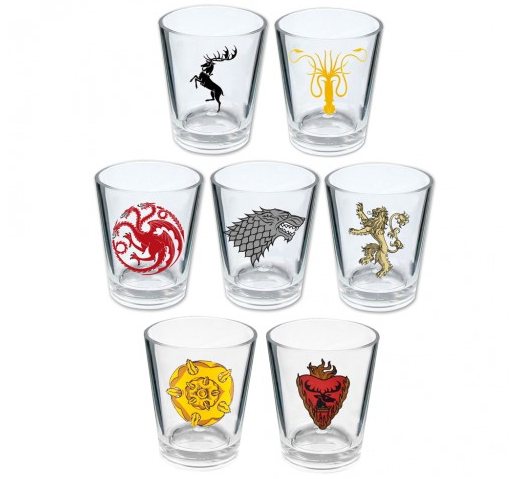 HBO.com is offering a set of Game of Thrones shot glasses for your GoT drinking game pleasure. They’re also selling coasters. (via Geeks are Sexy) 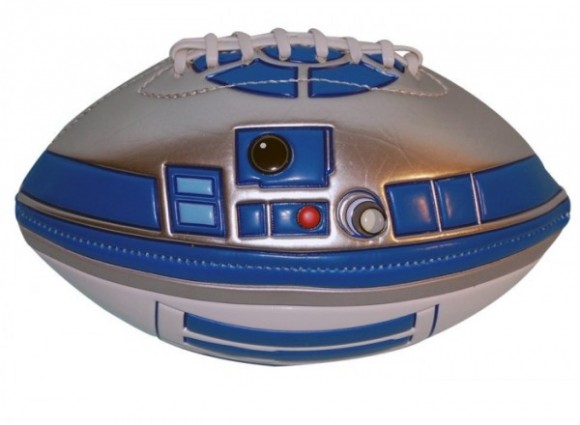 This is what an R2-D2 football looks like. (via Geeks are Sexy)