Things We Saw Today: Agent Carter Is Headed to Hollywoodland 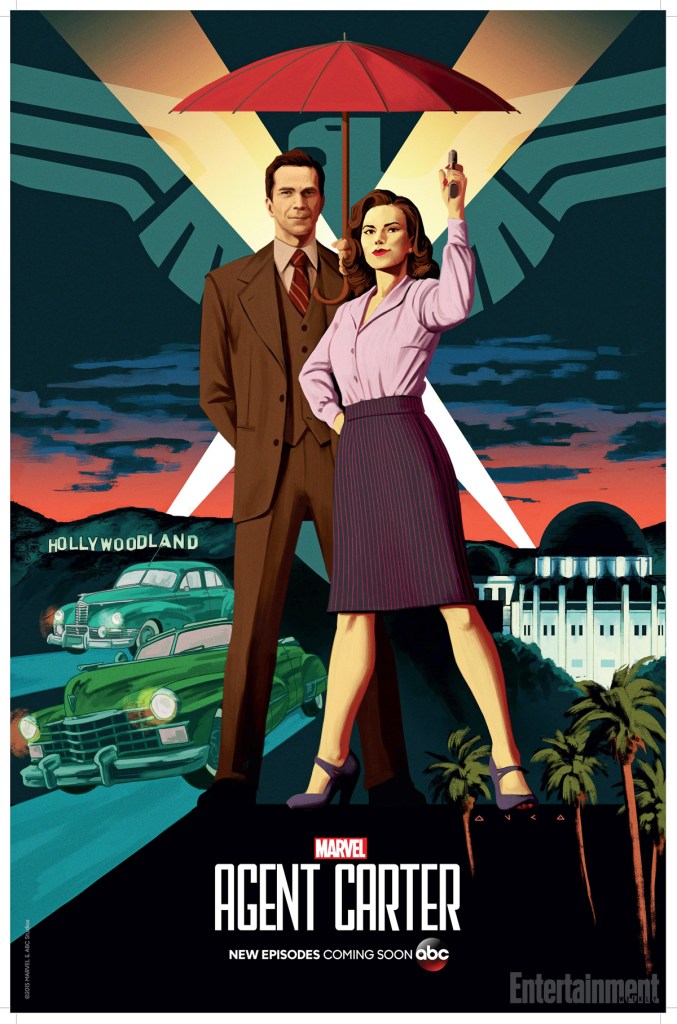 Entertainment Weekly revealed a super cool poster by Marvel’s Kris Anka (the artist on the new Captain Marvel) to promote Agent Carter Season 2 at San Diego Comic-Con next week! Fans can grab a poster of this at the Marvel booth (#2329). (via CBR)

Holly Herndon is the first woman on Mars in her music video for “Morning Sun.” Take that, Matt Damon! (via TheMuse.Jezebel)

And finally today, an 8-bit tribute to the late James Horner.