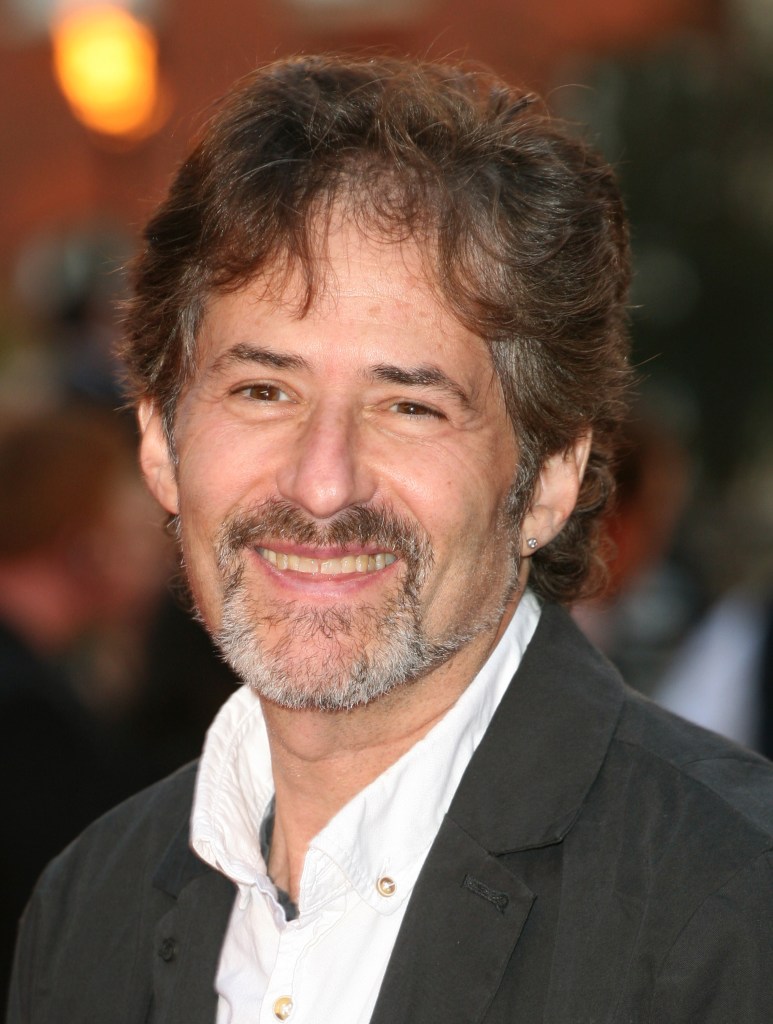 James Horner, the Hollywood composer who left his epic mark on films like Titanic, Braveheart, and Jumanji, passed away near Santa Barbara yesterday when a small plane he was piloting crashed.

The 61-year-old’s death was confirmed yesterday by his assistant Sylvia Patrycja, who wrote on Facebook:

We have lost an amazing person with a huge heart and unbelievable talent. He died doing what he loved. Thank you for all your support and love and see you down the road.

Horner’s work on Titanic earned him the Oscar for original dramatic score, and he shared an original song Oscar with lyricist Will Jennings for “My Heart Will Go On.” The composer’s long history of collaboration with James Cameron also earned him nominations for the scores of Aliens and Avatar.

Other notable works of the prolific composer include Field of Dreams, Star Trek II: The Wrath of Khan, Star Trek III: The Search for Spock, Glory, Patriot Games, Troy, and The Amazing Spider-Man. His work will also be seen in the upcoming Jake Gyllenhaal and Rachel McAdams film Southpaw.

Horner’s heroic and memorable scores provided the soundtrack for some of the greatest adventures movies have taken us on in recent decades. He will be sorely missed. If you have an emotional attachment to some of his work (I know I shamelessly sob to “My Heart Will Go On” about once a month), feel free to remember Horner in the comments below.

(via The Hollywood Reporter, image via Shutterstock)