Things We Saw Today: The Doctor Who/Firefly Crossover Of Our Fanfic Dreams 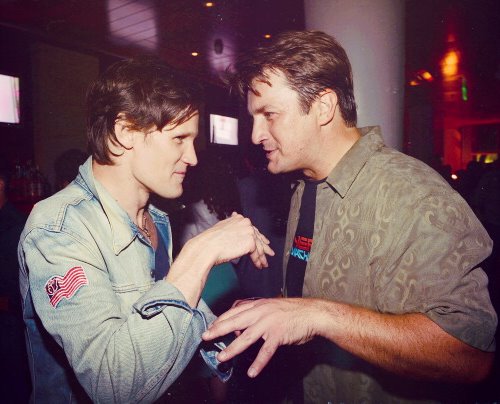 Redditor DrMarf put it best: “There is so much strong jaw line in that pic. The only way I could feel less manly is if John Barrowman had photo-bombed this pic.” Us too. (via Reddit.)

When Adrianne Curry isn’t busy winning the first season of America’s Top Model and being a reality TV star, she spends her time cosplaying and happens to be a total nerd! Here’s a slideshow of all of her amazing costumes from  Comic-Con! Love that Raptor Jesus! (via The Frisky.) Have you seen our Comic-Con slideshow yet? 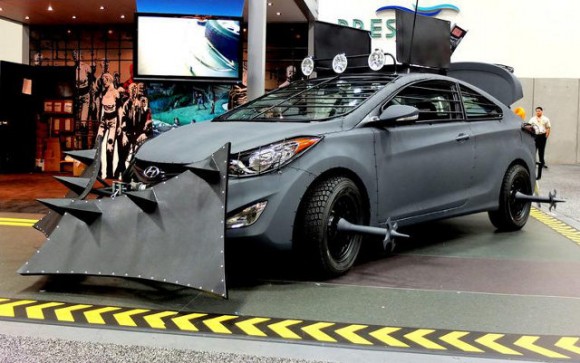 That promotional zombie-proof Hyundai we featured last month actually came into existence at Comic-Con this year. I imagine it would prove quite handy during the zombie apocalypse! (via Geekologie.)