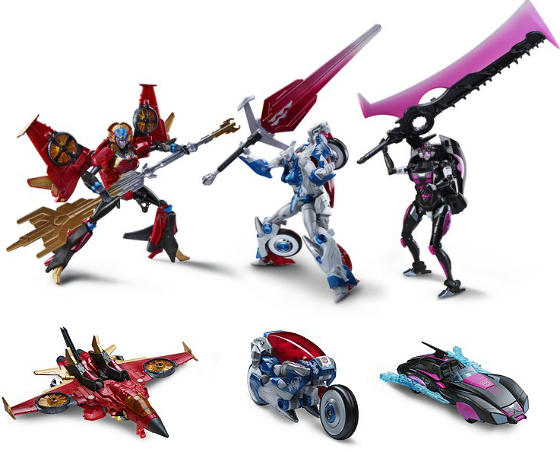 We love that there are female bots in the Transformers universe. Now, you can have them all in one awesome set, as Windblade, Chromia, and Arcee are collected in this Combiner Hunters set from Hasbro that includes an exclusive Combiner Hunters comic. Check out those SWORDS! Exclusively at this year’s SDCC – $74.99! (via Topless Robot) 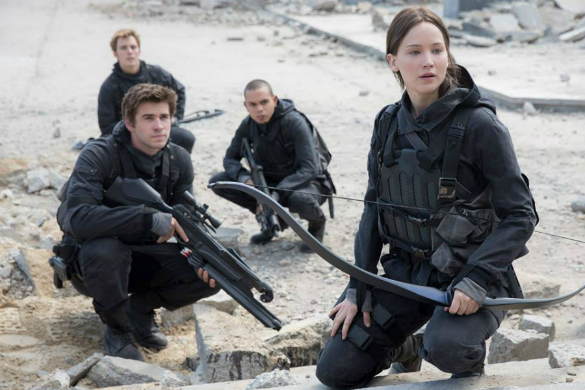 Check out this first glimpse of Mockingjay Part 2, which was shared by Jennifer Lawrence on Facebook. Thanks, JLaw! (via Movies.com) 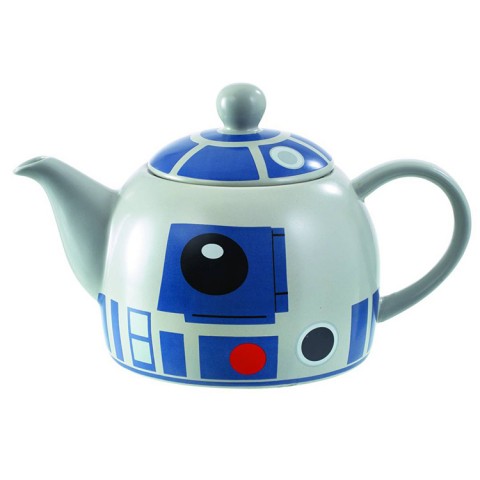 Um, have you seen this R2-D2 teapot? Because, oh look, AN R2-D2 TEAPOT. We’re just gonna leave this right here and see how long you can convince yourself to not buy it. (Psst – it’s at Entertainment Earth and available for pre-order!) (via Laughing Squid)